A museum in Petersburg is reaching out to try and identify hundreds of World War Two era photos of people from central Southeast Alaska. The images are being archived at Petersburg’s Clausen Museum and may include photos of people from Wrangell, Kake and other remote communities.
21PHOTOIDweb
Volunteers and paid workers have scanned in an estimated 25-hundred images, mostly negatives, of residents and visitors who came though Petersburg in 1942, or used the waterfront.

Kathy Pool is working with the museum on the World War II Coast Guard photo identification project. “These photos were taken by Mary Allen in January and February of 1942 after Pearl Harbor in the previous month,” Pool said. “We were slapped with new regulations limiting who was allowed down along the waterfront in Petersburg and any other coastal town in Alaska.”

Unknown woman circa 1942 (Photo courtesy of the Clausen Museum) 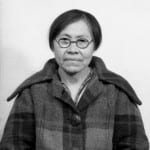 One of those requirements was a photo ID card issued by the Coast Guard for anyone coming and going on the waterfront and that’s where these photos come in. “The people had to supply three passport photos to the Coast Guard and be fingerprinted and give a physical description and were issued these cards that they had to have on their person when they went to the cannery to work or had to go to the fuel dock and fuel their boat or fishermen coming over from Kake to sell fish.” 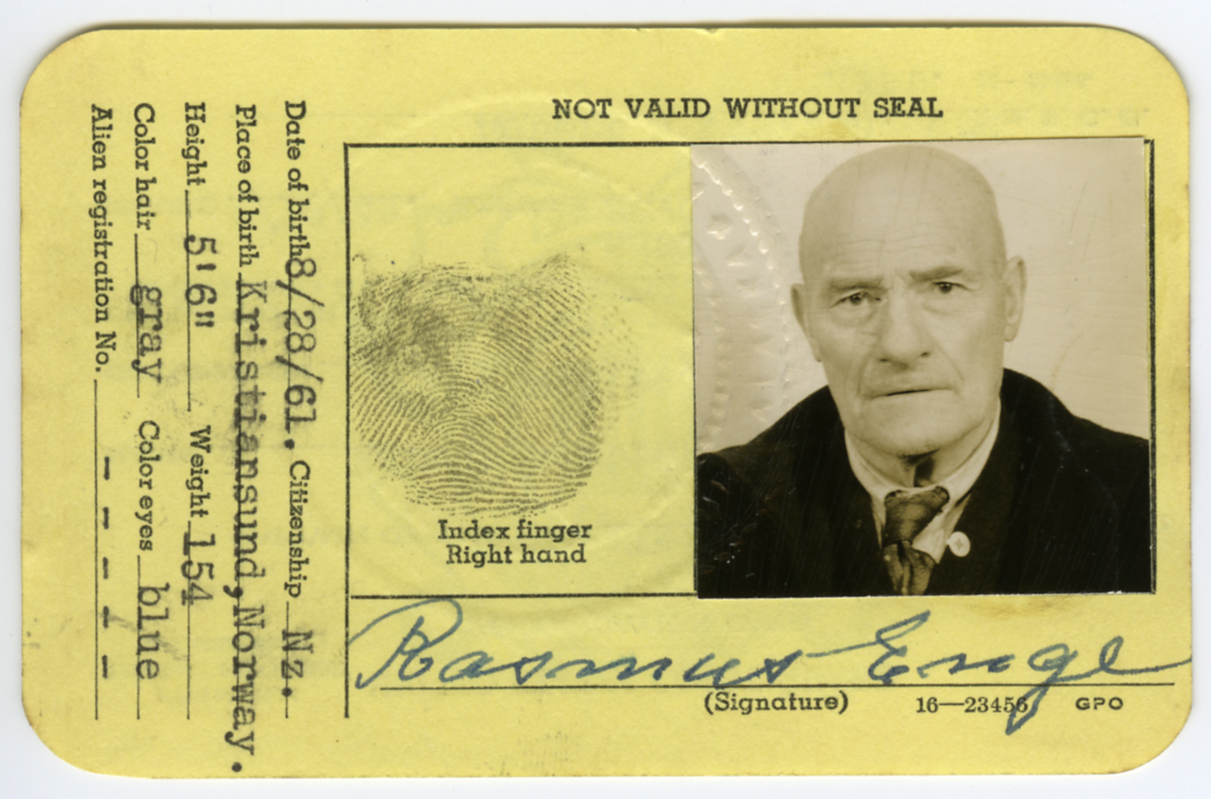 The negatives show faces and torsos of 1508 different people. Pool said some tried out different poses or different outfits on different days. “They were taking advantage of Mary having her equipment set up in a studio and they’d come after work in their work clothes and get their ID photo taken that they needed for their Coast Guard identification card. But they’d go home maybe the next day they’d show back up in instead of work clothes maybe a coat and tie. The women instead of in their head scarves cause they’d been working in the cannery they show up very well coifed in makeup and nice clothes and sit for a nice photograph.”

Allen died just three years later in 1945 and the images were kept in a local building until that was torn down. The negatives were rescued and given to the museum. Local historian Chris Lando identified many of the photos in the 1970s. Still there are images of 603 people that no one’s been able to identify yet. Pool thinks some may be from Kake, Wrangell and possibly Angoon and Hoonah. Some are already up on the Clausen Museum’s facebook page
Pool and several volunteers have been digitizing the images and archiving them. They’ll all ultimately end up online and available for family members. The museum also plans to send flash drives with the unknown images to neighboring communities and ask for help in IDing the photos.

Clausen director Sue McCallum said the project was funded by a collections management grant from the statewide organization Museums Alaska. “It’s the first year that they’ve had these grants and we were awarded six thousand dollars from them. Because of the urgency of this project of people who are able to identify these images are aging very rapidly and some are quite old like in their 80s. And so we’re hoping not to lose those resources, to identify the people.”

Another private donation of one thousand dollars helped buy a new computer to hold the digital images.
Pool said it’s a unique project. “1500 photos of all ages of people, age 15-84, men and women, the diversity of the ethnic backgrounds, this is a real unique slice of life here,” she said. “What a snapshot, what a gift we have.”

Pool hopes to do some public slide shows in Petersburg in August and will make house calls to show the images to anyone who can help identify people. She’ll also visit neighboring communities if needed.