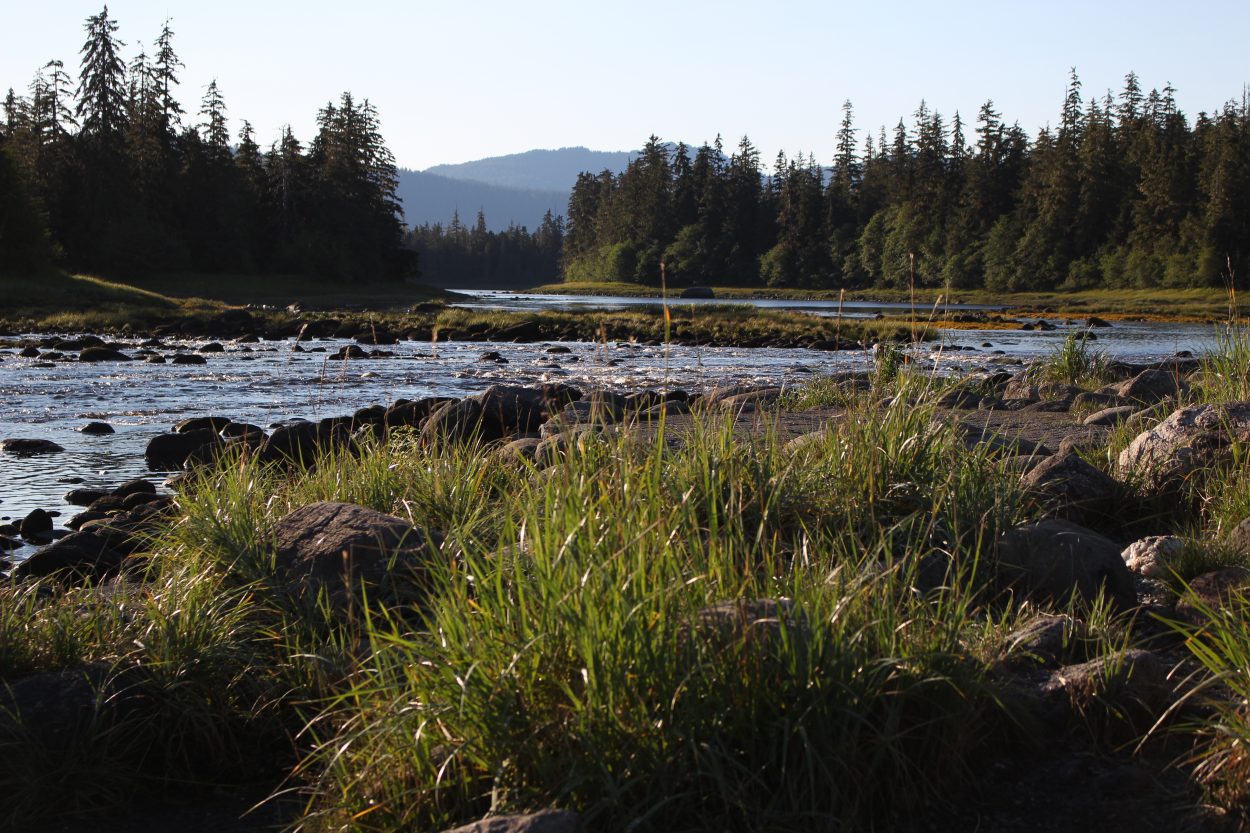 Sport fishing is closed at Blind River Rapids and the rest of Blind Slough on southern Mitkof Island near Petersburg starting August 1. The closure is due to concern over the number of king salmon that may be able to get past the rapids and return to the nearby Crystal Lake hatchery. 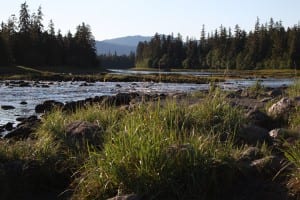 The Alaska Department of Fish and Game also reports a die off of more than 200 hatchery kings at Blind Slough this summer. The projected run going into the season was 25-hundred fish. That allowed for open fishing time and a bag limit of two large kings and two small kings during June and July.

“Our pre-season estimate was a relatively strong year this year,” said Patrick Fowler, the department’s sport fish area management biologist for Petersburg and Wrangell. “We were able to issue that emergency order in June which gave us according to our management plan two fish over 28 inches and two fish under 28. That was looking good throughout the season. We were monitoring for brood stock returns to Crystal Lake kinda throughout the season and those numbers looked good. The department staff flew Blind Slough a few times, identified numbers that were consistent for that time of year.”

Fowler said things were looking good until July 27th. “We did an area survey and identified between 2-300 king salmon dead in Blind Slough and that combined with the numbers we did see in that aerial survey in coordinating with the hatchery staff decided that it’d be the best course of action to close Blind Slough sport fishery to protect those remaining king salmon needed for brood stock.”

The department counted about 150 kings that are still alive in the slough but no longer thinks Crystal Lake will be able to meet goals for brood stock this year. Those are the fish needed to produce future generations of Crystal Lake kings. The hatchery needs 500 male and 500 female salmon. Fowler thought the die off may be from warm water in the slough, similar to what occurred last year. An estimated 11-hundred Crystal Lake kings died in the shallow warm slough waters during July of 2013. The hatchery has not met it’s brood stock goals for five years.

Blind Slough also has chum and coho salmon and trout returning at this time of year. Fowler said Fish and Game decided to shut down all fishing. “We don’t wanna unnecessarily restrict the coho season. Basically our thought process was to truly protect the king salmon brood stock, felt it was necessary to close all sport fishing to prevent that catch and release mortality of king salmon and also just to make illegal harvest easier to enforce.”

Fowler hopes to be able to re-open fishing in Blind Slough once the hatchery hits king salmon broodstock goals and if coho numbers look good.

It’s been a rough couple years for the hatchery run of king salmon. Crystal Lake also lost it’s incubation facility to a fire in March along with over a million eggs being raised for release in 2015. The Southern Southeast Aquaculture Association, which operates Crystal Lake, plans to rebuild that this year.