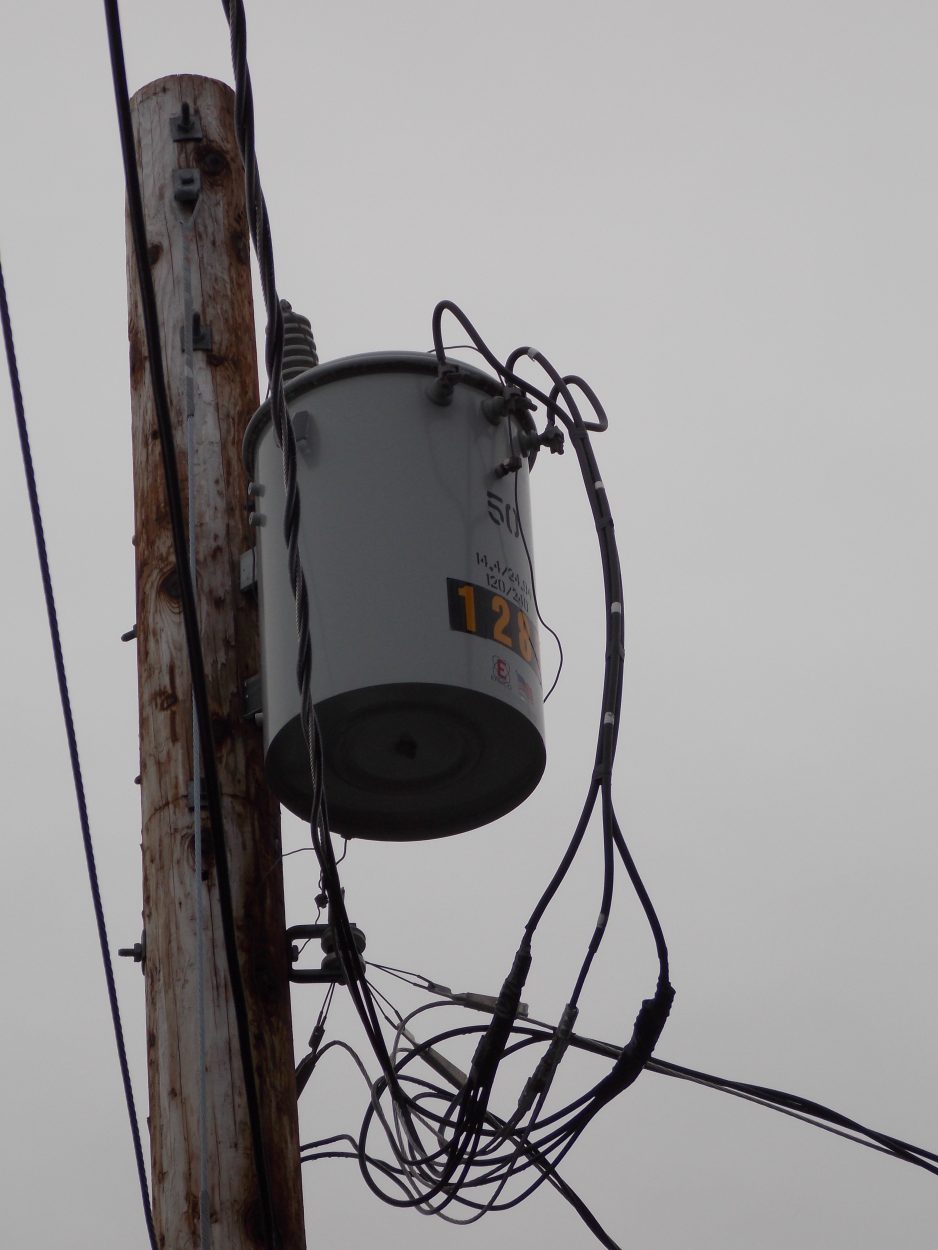 An increase in the cost of electricity in Petersburg is another step closer to reality. Petersburg’s borough assembly Monday approved the second reading of a four percent rate hike over two years. The community’s largest power purchaser asked for less of an increase.
Overall the rate hikes are essentially four percent over the next two years. But they impact large and small customers differently. Homeowners who heat with electricity will see a big bump in monthly bills in the first year. Smaller customers will see little increase in their monthly bills. 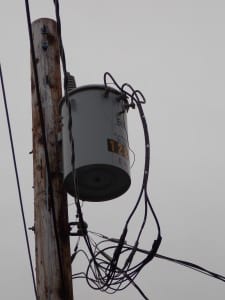 The rate hikes were recommended in a study done last year. They’re aimed at covering costs in the local electric utility and the cost of depreciating power poles, lines and other equipment.

Petersburg Fisheries plant manager Patrick Wilson told the assembly he did not want a big increase in electrical costs for the community’s largest power purchaser. “And I feel that it’s important to remind the citizens, council members, city officials that fishing is the life blood of this community. We need to be competitive. I’d like to see these rates stay somewhat reasonable and consistent with what we’ve had in recent years as far as the schedule goes. It’s not a huge increase when you look at the dollars being the corporation that we are but it’s still money that we could spend on improvements and other areas in the factory.”

Wilson cited the start up of Silver Bay Seafoods in Sitka by permit holders and boat owners that used to deliver to companies in Petersburg. He said the city of Sitka encouraged that new company and impacted the size of Petersburg’s fishing fleet. “You know obviously on huge seasons like last year when it was a state record we expect this to be repeated possibly next year, a massive fleet is tough to deal with. But on slow seasons like this you like to have as many boats as you can have to bring in the product. We’re having an OK season this year, chums have been a disappointment, pinks are showing now which is good. We expected to be slow but next year we’re gearing up for a big season again and we expect to put a lot of fish in the facility.”

Wilson estimated the hike would be more than an eight and a half percent for Petersburg fisheries over the two year’s time.

Despite Wilson’s request, the rate hikes passed 6-0 in second reading with no further assembly discussion. They need only one more approval before they take effect.

Electricity isn’t the only thing that’ll be costing more this year. A one-dollar-a-month surcharge on phones that helps fund the borough’s enhanced 911 system is doubling. That’ll be two dollars a month on all land line and cell phone accounts inside the borough starting in September.
Meanwhile rate increases approved by the assembly back in 2012 have the cost of water, sewer and garbage service going up each year until 2018. Two percent hikes on bills for water and garbage, and four and a half percent for sewer will be showing up on July’s utility bills.