Pinks come in better than expected in Southeast 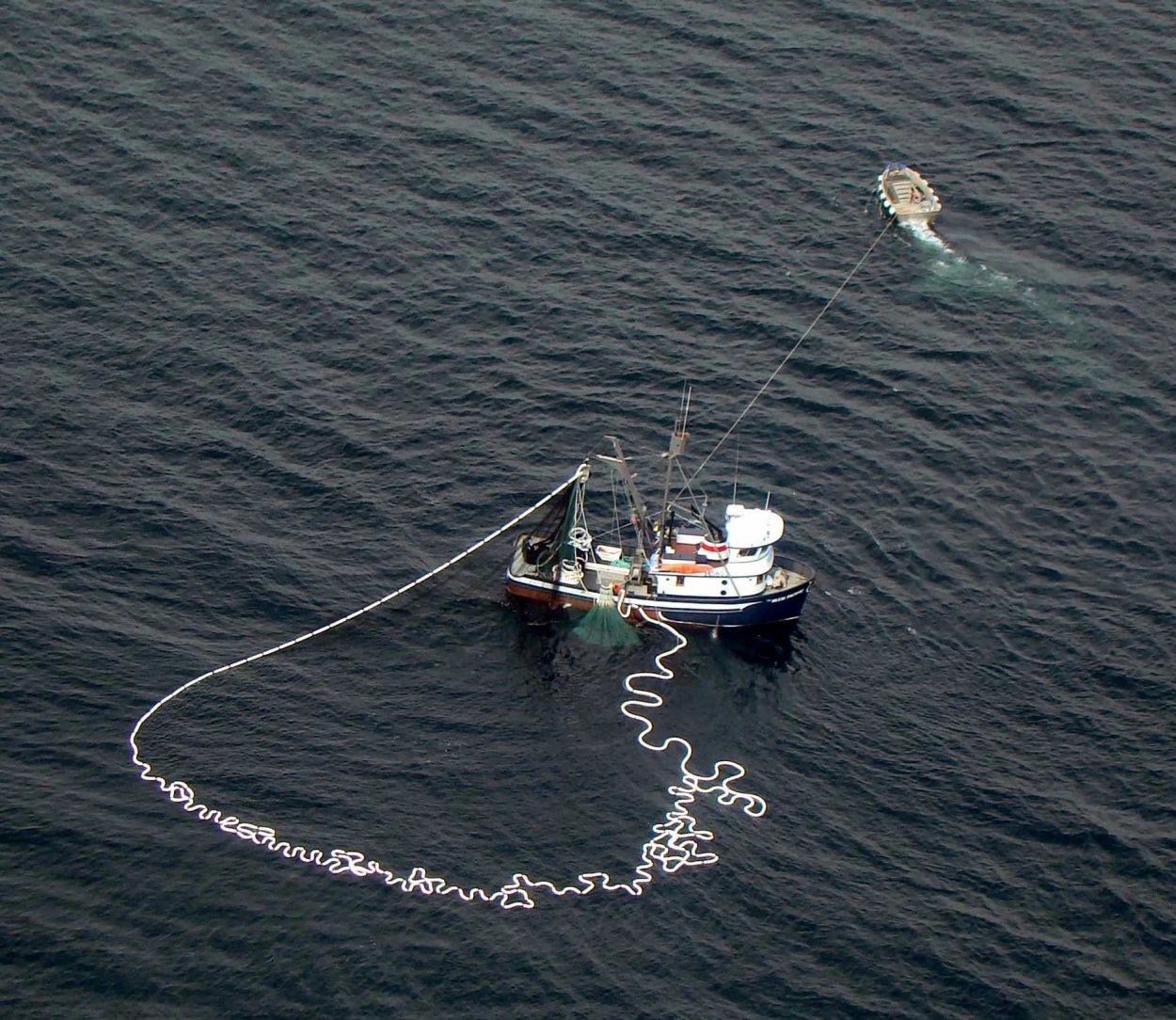 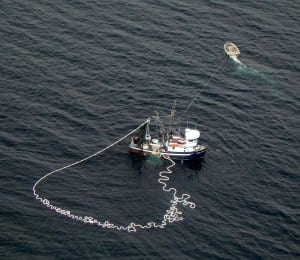 A seine fishermen closes up his net.

The summer purse seine season for pink salmon in Southeast Alaska has wrapped up and the harvest is better than expected. The state closed the season August 29. Biologists predicted a harvest of about 22 million fish but fishermen were able to catch about 32 million.

Dan Gray works for the State’s Fish and Game office in Sitka as the Management Coordinator for Southeast Alaska salmon fisheries.

“We did great,” Gray says. “You know, coming in almost 10 million over forecast is a good thing.”

Gray says the exact harvest number is about 31.6 million. That’s nothing compared to last year’s harvest of over 90 million, which was an all-time record. Last year, fishermen were still hauling in pinks well into September. However, this year wasn’t expected to be the same for a couple of reasons. Pinks run on a two year cycle and this is an even year which means the numbers are always lower. And last year was just unexpectedly excellent.

This year’s catch happened mostly in the southern portion of the region. Gray says it probably made up about 70 percent of the overall harvest in Southeast.

“That’s kind of interesting in itself since southern Southeast carried the load last year as well,” Gray says.

Gray says harvests in districts one through four near Ketchikan and Prince of Wales were “excellent” and says harvests on the outside were “okay to good”. He says they don’t know why the pinks were concentrated in the Southern areas.

Some seiners have moved on to fall chums, which started August 31.

The state’s forecast for next year’s pink season will be distributed in December.

(This story has been corrected from a previous version)