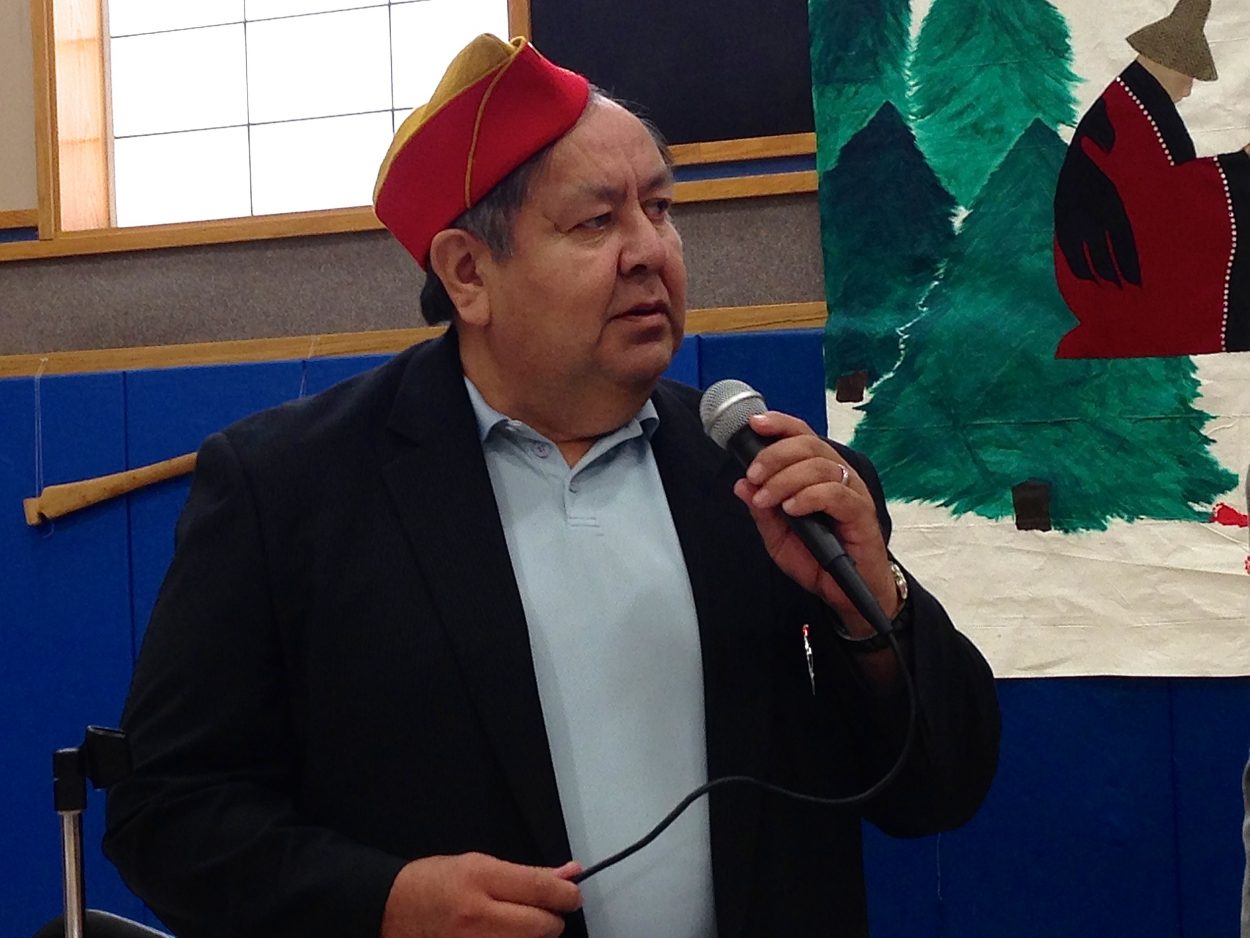 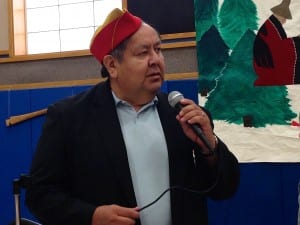 The oldest Native rights organization in the nation elected a new leader while holding Grand Camp in Petersburg.

The Alaska Native Brotherhood and Alaska Native Sisterhood wrapped up its annual Grand Camp convention Sunday but not before electing new officers.

Eric Morrison of Sitka was chosen as the new ANB Grand President.

“Hopefully we’ll get Grandcamp back on its feet, healthy and alive and invigorated,” Morrison says.

Morrison says there are a lot of issues facing ANB and ANS.

“We need to get our trust fund worked on, we’ve obviously got some major issues with subsistence, health, education and the like that we want to work on and get resolved and start working on not only on the state level but on a national level, issues like electrical, heating and oil that are important to the villages,” Morrison says.

He says his first priority during his one year term is to get a non-profit status for the Sisterhood. The Brotherhood has been tax-exempt since 1946.

Another issue he’d like to address is the empty chairs at the annual conventions. He’d like to help delegates from the camps attend the meetings.

“Obviously, there’s a big issue with the cost of [what] goes on with just living in the village and we’re looking at ways to support them obviously,” Morrison says. “We’re going to work with any of them that ask for our assistance making sure we get them there next year.” 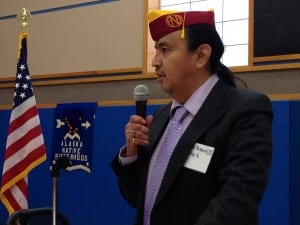 As new ANB Grand President, Morrison is taking the place of William Martin of Kake, who held the seat for two years. Martin, who is 71-year-year old, jokingly says he’s too old to run for another term.

“I feel like I’d like to just sit and watch TV and eat chocolates,” Martin says. “But, you know, once you’re retired they find out and you get to do all kinds of things and you do it for free. So, I’ve been tempted to go back to work and rest up.”

In all seriousness, Martin says he’ll remain involved with the organization. He agrees with Morrison’s priority of getting the sisterhood’s non-profit status moving forward.

“I would like to make sure that we’re all totally equal because there’s always been a difference between ANB and ANS,” Martin says. “ANS was just considered an auxiliary, a hand to ANB. But in all these years, ANS has always been a backbone to the organization.”

ANS Grand President remains the same. Freda Westman was re-elected by unanimous consent. From the podium, she told delegates she will continue to work for them.

“There is important work to do here and this is history that is being made here,” Westman says.

Next year marks the 100th anniversary of the formation of the Alaska Native Sisterhood. It will be celebrated in Wrangell where the 2015 ANB-ANS Grand Camp convention will take place.