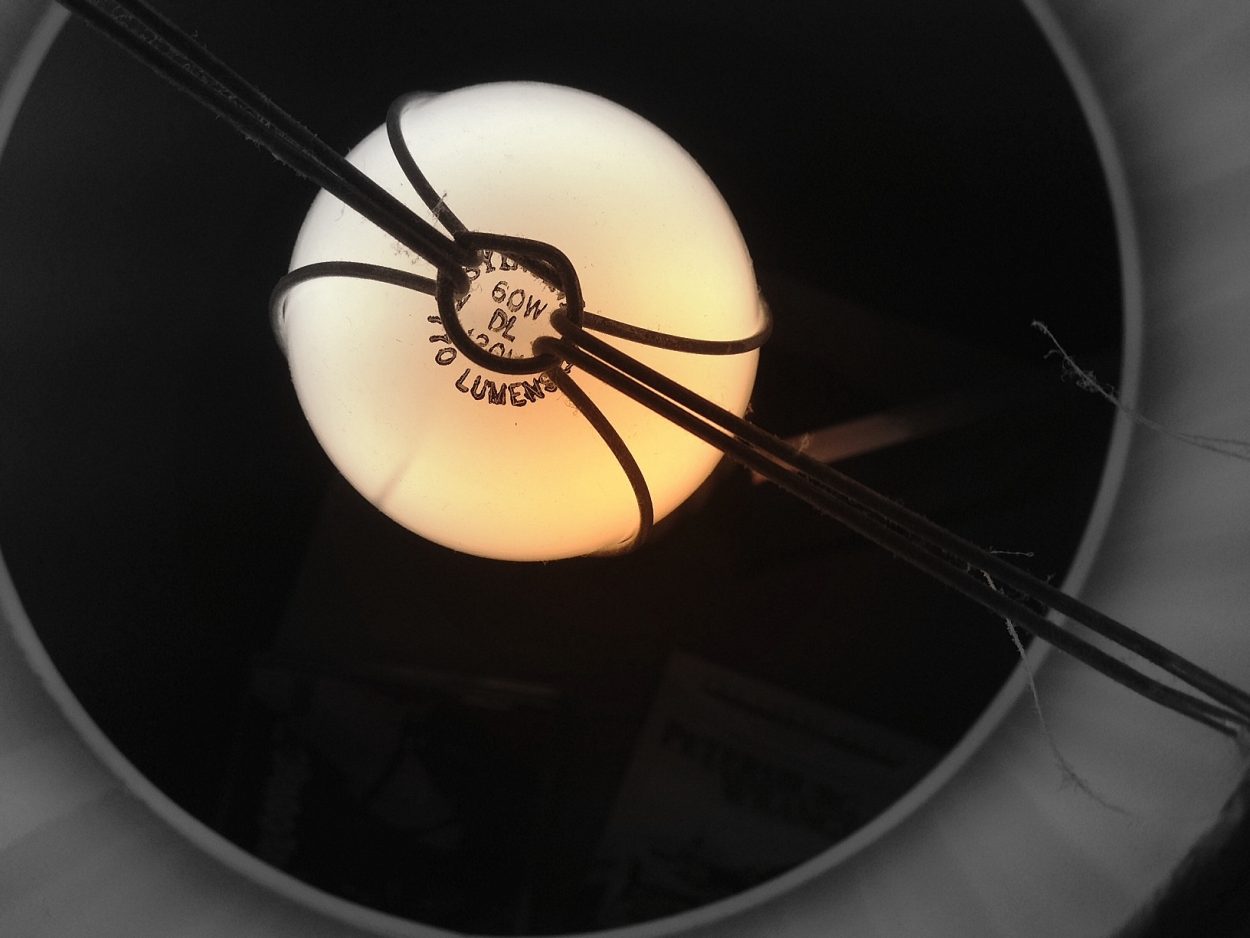 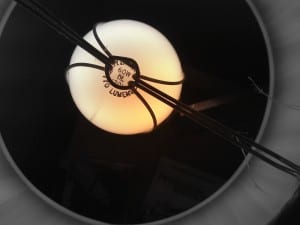 Power went out Thursday morning in Petersburg, Wrangell, and Ketchikan.

Power went down in Petersburg at about 6:20 a.m. It was down for about an hour before it was brought back up neighborhood by neighborhood through the borough’s diesel generators. Those generators were used until regular power was restored around 10:00 a.m.

Regular power for Petersburg comes in large part from the Tyee Hydroelectric Plant located about 40 miles from Wrangell.

But the outage originated in Ketchikan. Ketchikan Public Utilities Electric Division Manager, Andy Donato says that Wednesday night’s storm coated some Ketchikan equipment in salt and the residue took out power there Thursday morning. It tripped the Swan Lake hydroelectric facility near Ketchikan, which then affected the Tyee Lake facility through the intertie.

In Wrangell, they switched to diesel generators at about 8 a.m. and got power restored around 11 a.m.

No one from the Southeast Alaska Power Agency or the Borough’s Power and Light office was available for comment Thursday.