Petersburg residents asked to weigh in on planning effort 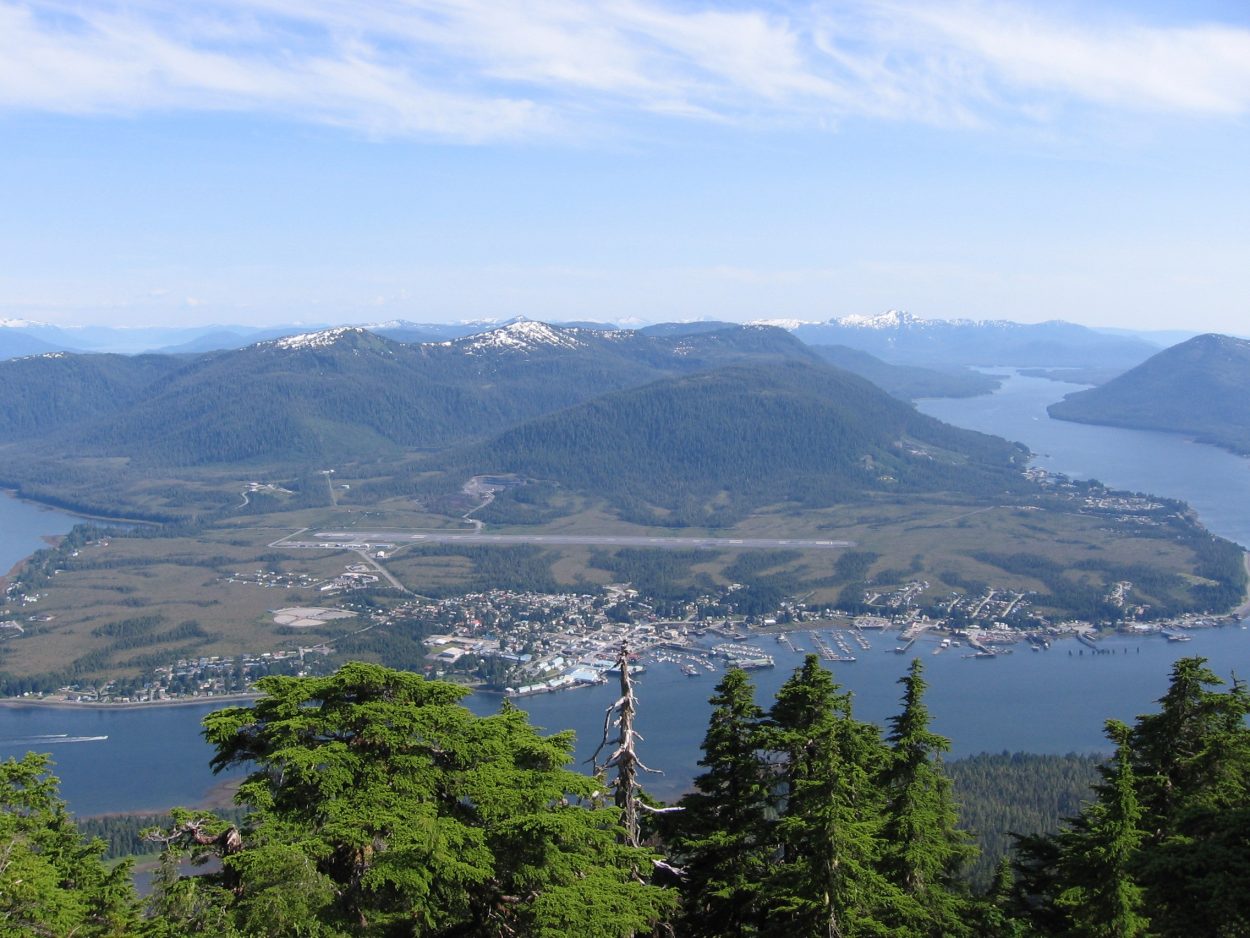 Residents in the Petersburg borough are being asked this week for input on a revision of Petersburg’s comprehensive plan and a new harbor master plan. 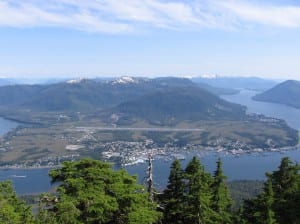 The community’s last plan was completed in 2000. The document looks at land use, facilities and future needs. The Anchorage consulting firm Agnew Beck has been hired to draft a new plan along with a review of Petersburg’s harbor facilities. Joe Viechnicki spoke with Agnew Beck senior planner Shelly Wade about the process.

Wade hopes a draft of the two plans could be out as soon as this May with final plans completed by October. Eventually those documents would go before the planning and zoning commission, harbor board and borough assembly for consideration.
There’s an open house for the community Thursday, December 11 from 6-9 p.m. in the old library space on the second floor of the municipal building. Residents are also encouraged to fill out an online survey on Petersburg’s needs and challenges.