Study abroad brings memorable visit to Cuba for one student 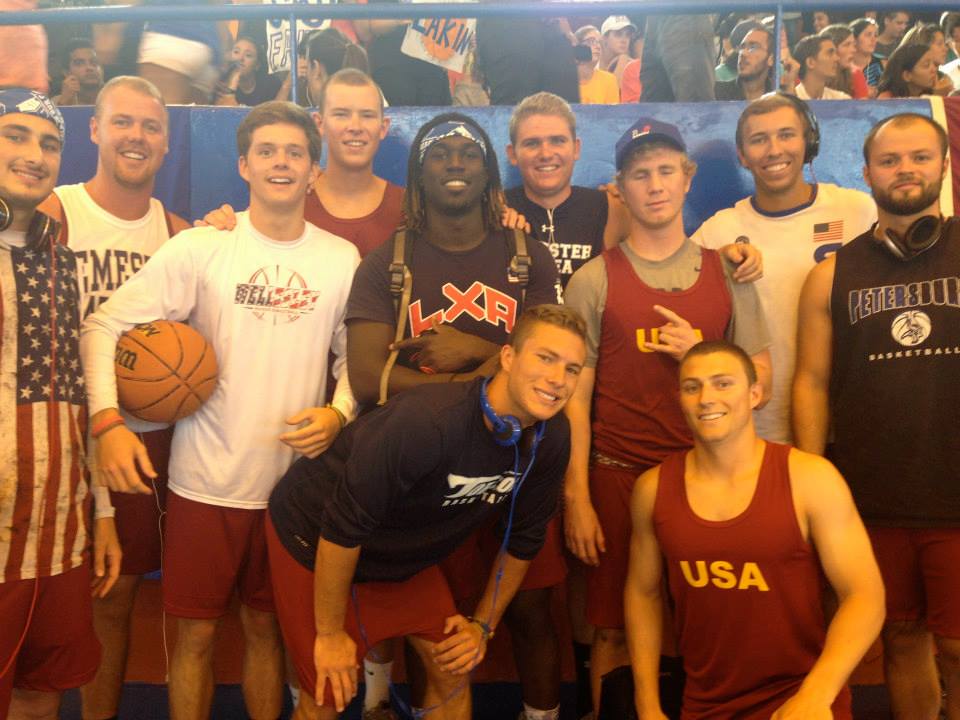 A college student from Petersburg studying abroad this fall had a memorable visit to the island of Cuba just weeks before the historic announcement this month of improving relations between the governments in Havana and Washington D.C. 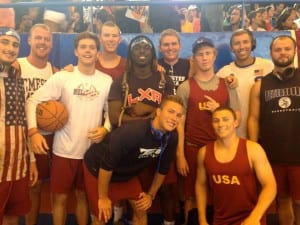 Bill Jensen, at far right, played in an exhibition game along with other Semester at Sea students while visiting Cuba in December. (Submitted photo)

21-year-old Bill Jensen is a student at Montana State University and graduated from Petersburg High School in 2011. He did a Semester at Sea program aboard a ship this past fall, visiting ports throughout Europe, South America and the Carribean. His final stop was in Cuba in early December. Joe Viechnicki spoke with Jensen about the country that’s been difficult for Americans to visit for decades.

Bill Jensen hopes to graduate from Montana State in a year with a major in mechanical engineering and he encourages other students to do a study abroad program in college if they have the chance.