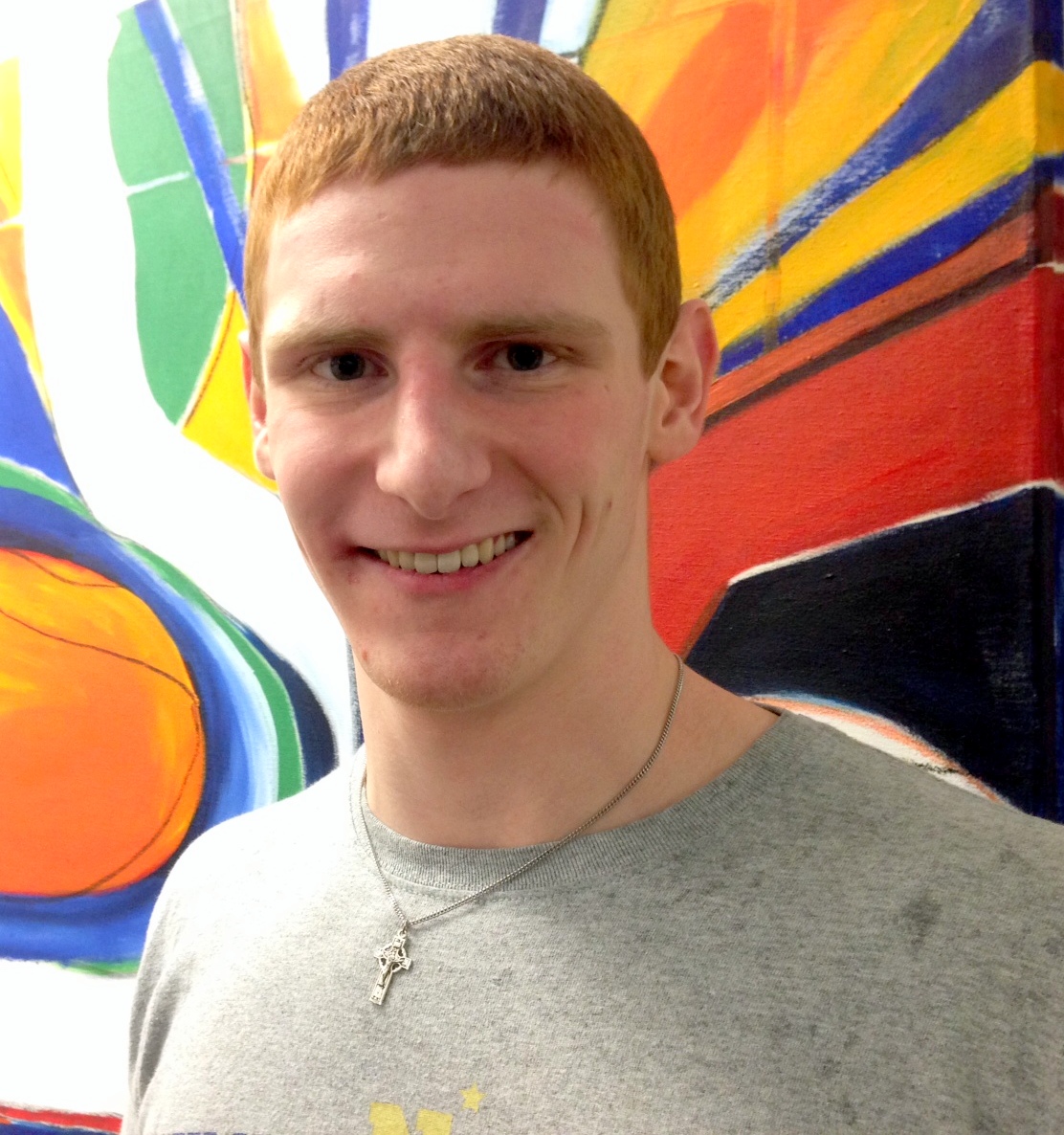 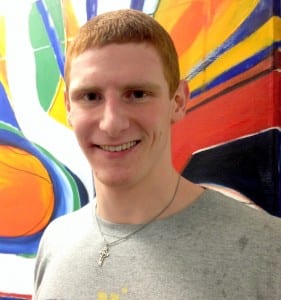 Ben Zarlengo is a senior at Petersburg High School.

Petersburg high school senior, Ben Zarlengo, has been accepted into the U.S. Coast Academy and the Merchant Marine Academy. This week, he found out that Congressman Don Young and U.S. Senator Lisa Murkowski nominated him for the merchant marine program.

Zarlengo doesn’t know which one he will choose. He has at least another month to decide but as he tells Angela Denning, his future is bright either way.

Both academies are on the East Coast. The U.S. Coast Guard Academy is in Connecticut and the Merchant Marine Academy is in New York.