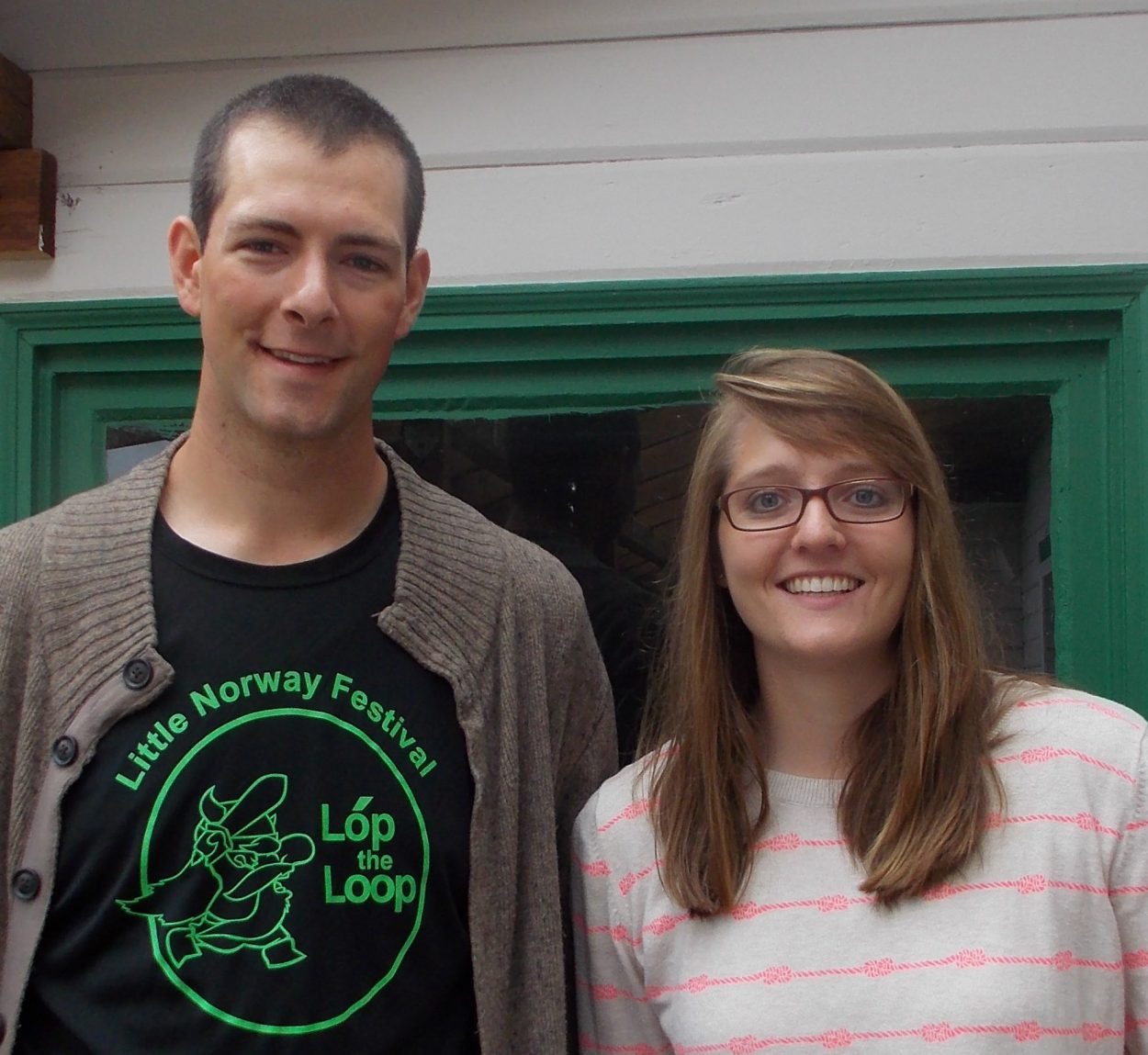 Summer camps are starting up for kids getting out of school this month. Petersburg Parks and Recreation is offering an eight-week Big Viking Summer Camp starting up Monday, June 8th for kids who just finished up first through fifth grades. 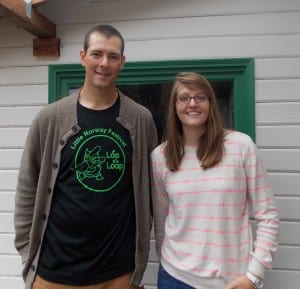 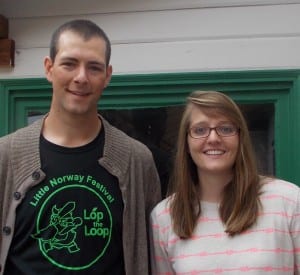 The camp is being led again this year by two interns with the Parks and Rec department. This year they are Kyla Verkist and Blaine Dudgeon, a graduate and a student from Brigham Young University in Idaho. Joe Viechnicki spoke with the two interns about their background and this year’s camp.