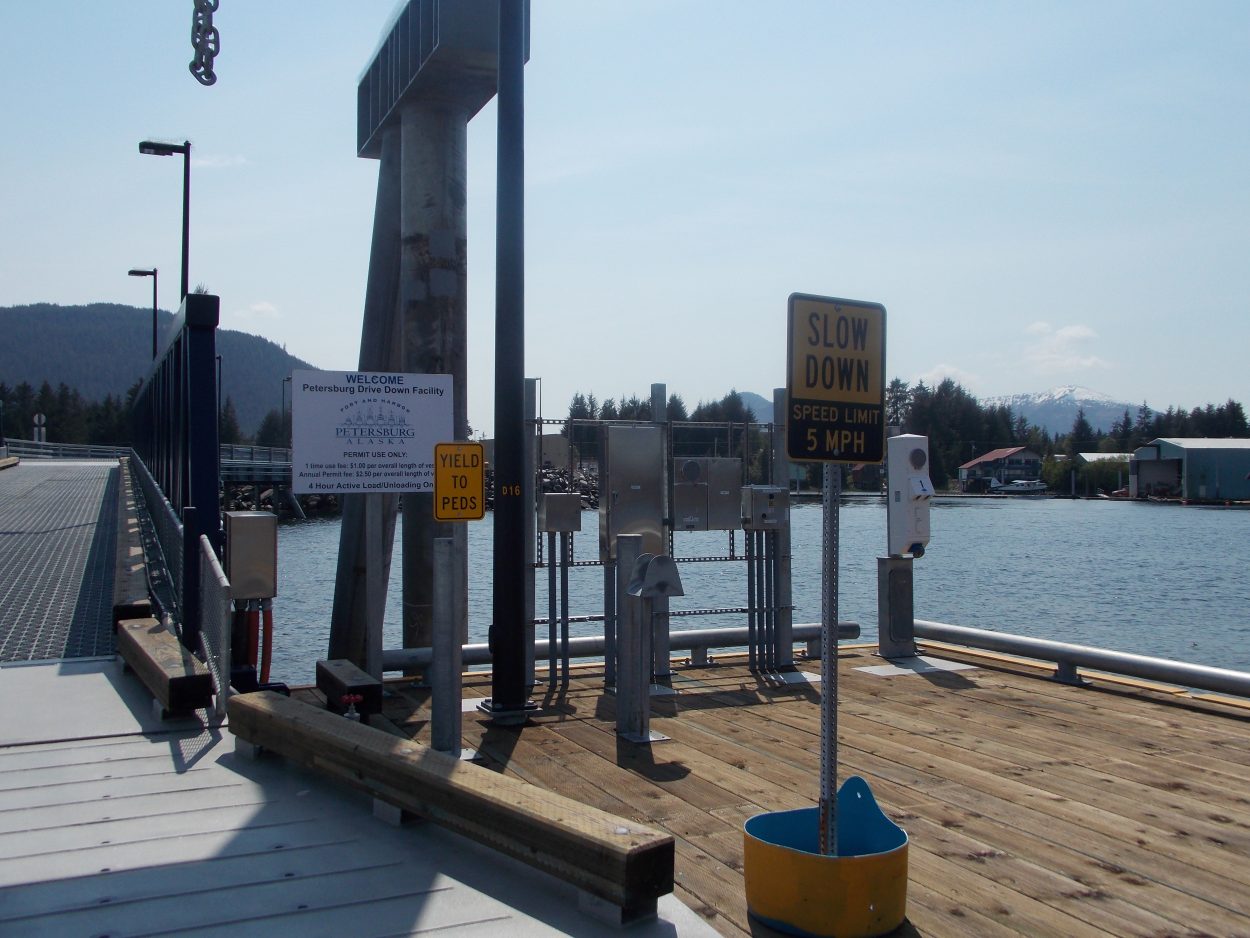 The assembly has it’s second regular meeting of the month on Monday, June 15 at 7 p.m. One item on the agenda is a design contract for additional work on the new drive down dock in South Harbor. 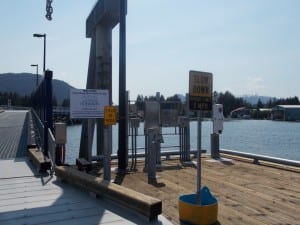 The assembly will consider a 107,000 dollar engineering contract with PND Engineers. That company would design a 90-foot sheet pile bulkhead that could be built on the South Harbor side of the drive down dock parking area. It would be another place for vessels to load and unload gear.

The cost estimate on the project is just under 1.7 million dollars. The borough has one point three million in state grant money remaining from the drive down dock construction.

Also Monday, the assembly will vote on a resolution accepting up to 1.7 million dollars in state grant money for sewer line work on South Nordic Drive.

There’s also a vote on the bid award for repair work in middle harbor, totaling just over 172,000 dollars. The assembly at its last meeting approved the borough’s intent to award the contract to local company Tamico, over the other company bidding, Western Dock and Bridge of Ketchikan.

Also the assembly has the third and final reading on ordinances for two tax-foreclosed trailers on Lumber Street, along with another ordinance on appointing an alternate member to a regional solid waste authority.

The assembly plans to recess into executive session to discuss the status of contract negotiations for electrical department workers.

KFSK will broadcast the meeting live.