Petersburg assembly considers adding to the new drive down dock 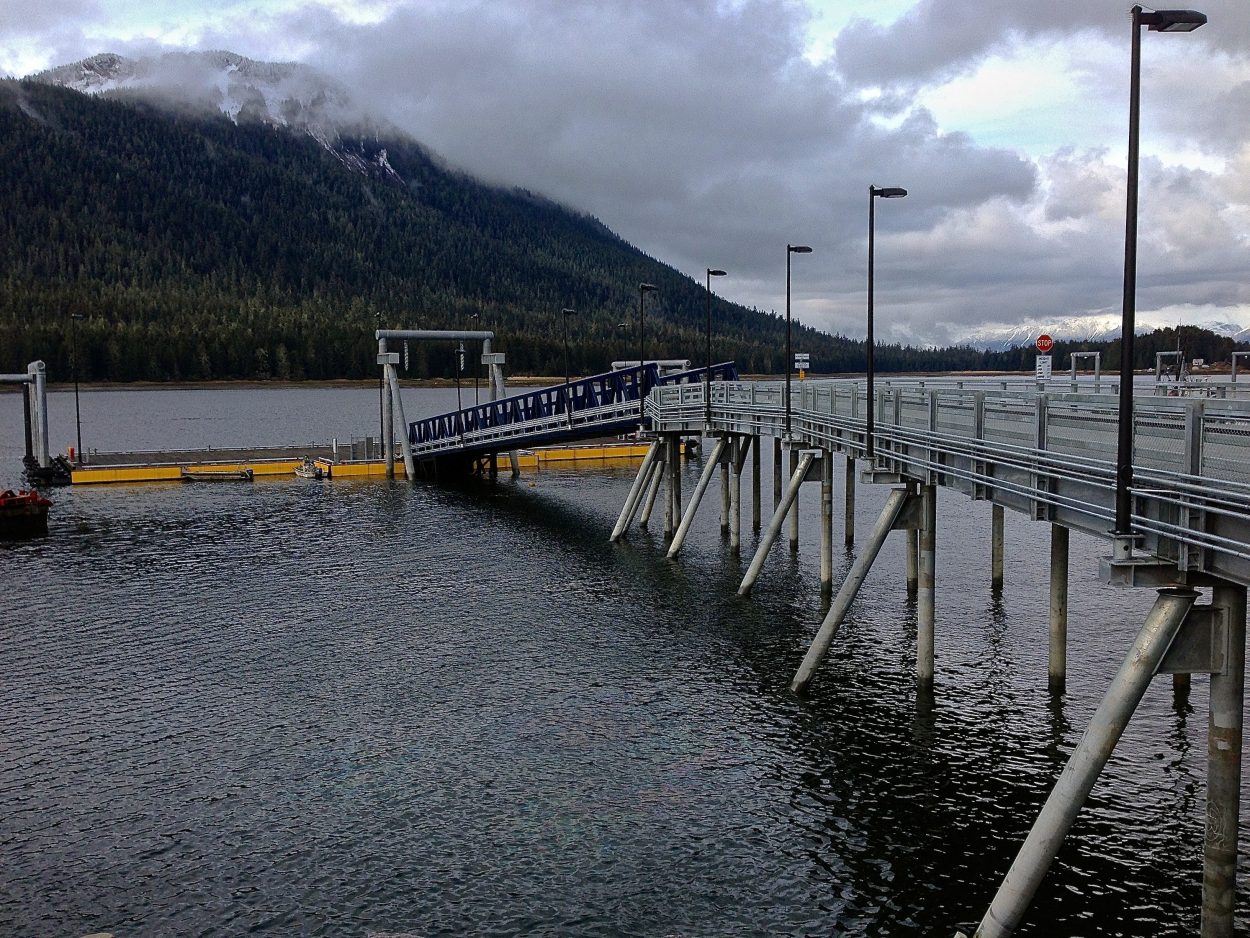 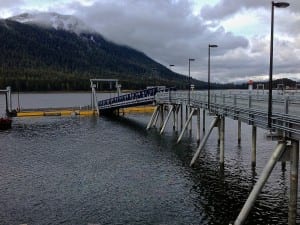 In less than an hour Monday night, the Petersburg Borough Assembly agreed on several issues. At the regular meeting, the assembly approved a bid award to local company Tamico to make repairs to the borough’s Middle Harbor. The harbor was damaged after a ship collided with the dock. The award is for just over $172,000. Tamico bid about $7,800 dollars over Western Dock and Bridge in Ketchikan but Assembly Member John Havrilek said they want to support the local business.

“The emphasis is trying to keep things local so we went with a little bit higher bid to go with local hire and hopefully it will come in at the $165,000 that Western put in so we don’t have to pay the $7,000 extra,” Havrilek said.

Two ordinances had full support of the assembly which declares that two tax foreclosed trailers on Lumber Street will be disposed of by the borough because they are not required for public purpose.

The assembly amended an ordinance allowing an alternate board director for the Southeast Alaska Solid Waste Authority so that someone can attend meetings when the director cannot.

An issue that the assembly is considering in the future is using left over grant money from the drive down dock project to build an additional bulkhead loading area at the dock. There is about $1.3 million dollars left over. The assembly approved $107,000 going to PND Engineers to design the bulkhead which would be a 90-foot long sheet pile bulkhead facility. It would be used mostly for commercial boats and small cruise ships.

Assembly member Kurt Wohlhueter spoke in support of the project because it could help the Coast Guard in the future.

The assembly also approved a bid award for the purchase of a mini-excavator for the Public Works Department from Bobcat of Juneau for about $66,000.

The assembly also wants to consider moving all of their meetings to noon for the months of June, July, and August. That issue will come up again at their next meeting.