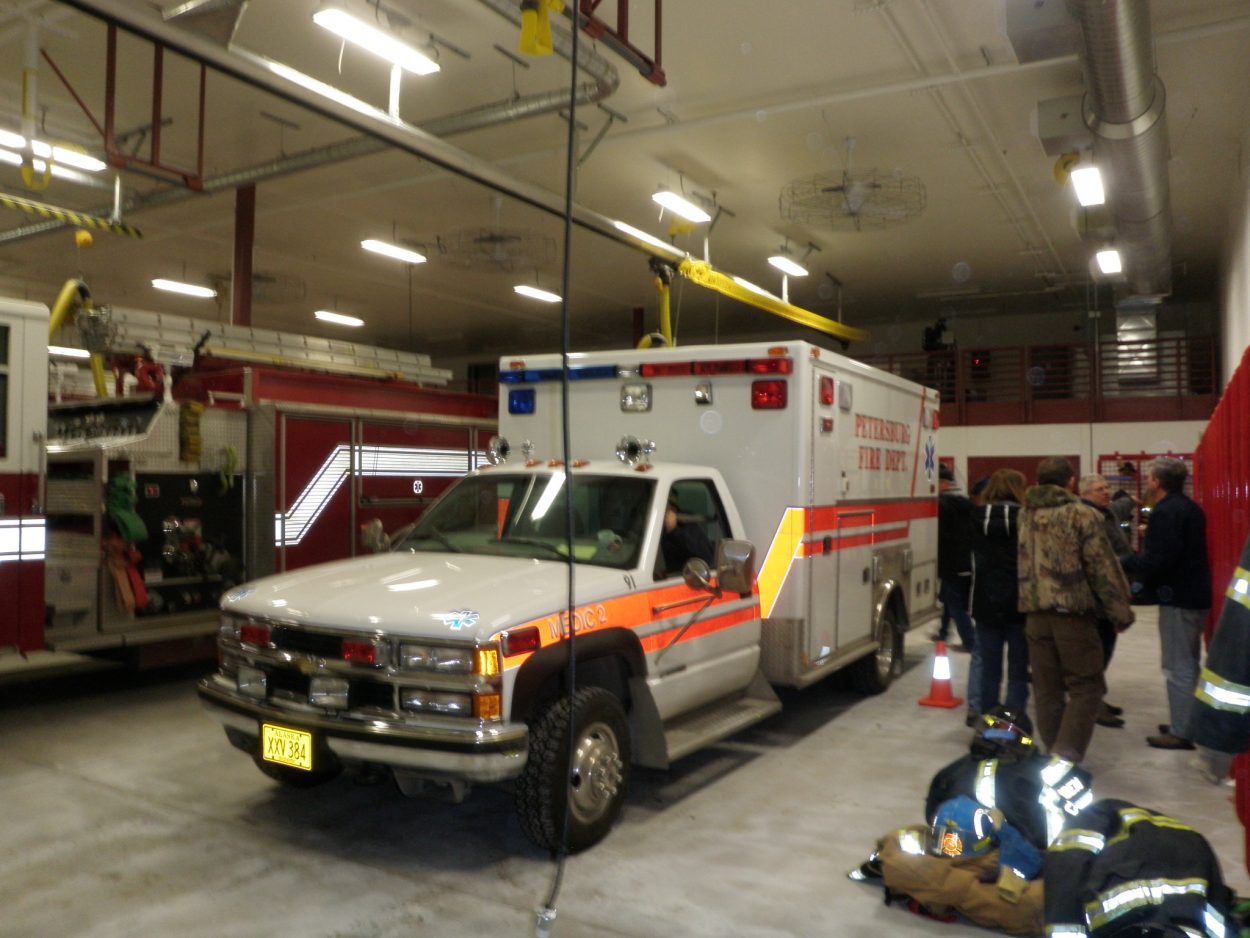 Petersburg’s borough assembly will wait until later this summer to vote on an increase in the fee charged for ambulance service on Mitkof Island. Assembly members Monday questioned the level of a proposed increase, the first since 2002.

Since 2002, the borough has charged a flat fee of 300 dollars for ambulance pick up, regardless of location on the Mitkof road system, or level of emergency assistance provided. Borough staff want to change that. They’ve proposed a fee scale from 300 dollars to 827 dollars per pickup, based on the level of emergency and medical assistance given. There would also be an additional charge for mileage. And the fee could go up or down, based levels Medicare reimburses health care providers nationwide.

Assembly member Jeigh Stanton Gregor thought the price was too high. “Potentially especially at the 827-29 mark,” Stanton Gregor said. “It’s an unfair burden on lets say a working family, who may be paying that out of pocket as opposed to Medicare spending. I mean definitely I’m glad Medicare people get that service and don’t have to pay for it out of pocket but again I think it puts an unfair burden on families to pick up the slack on that. I don’t think I can approve it the way it’s written right now because of that. It seems like a lot.”

Staffers say the change is needed because the cost of supplies, volunteer training, fuel, vehicle maintenance and insurance has increased. Fire and emergency medical services director Sandy Dixson said she estimated the cost of an average ambulance call to be 359 dollars. She also explained the thinking behind the proposed variable rate. “At the 300 dollars that we’re currently charging, if we just transport somebody a half a mile and don’t use anything, or we use absolutely every piece of equipment and transport them 30 miles, currently they’re being charged exactly the same rate. So is that fair to the person that we don’t give very much care to versus the person we use everything and throw at ‘em?” Dixson looked into fees charged elsewhere in Alaska and found some communities did not charge for the service while others charged 1000 dollars plus mileage. 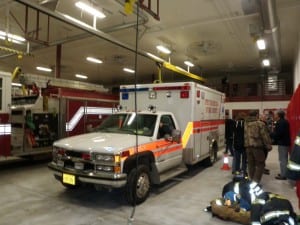 Stanton Gregor agreed that the fee needed to be adjusted but wanted more justification for the levels of the increases, in line with what the borough has to pay to provide the service.

Assembly member Bob Lynn wanted a tiered system that recognized the cost of using the harbor security boat along with the ambulance for more remote residents. “I think most folks outside understand there is a higher cost when you have to bring someone in by boat and so forth,” Lynn said. “And I’d really like to see at least yourself and some others look at some of those, a multi-tiered system that looks at those various cost factors to put in there. I think it would make more sense to me anyhow.”

To that idea, Dixson responded she did not think the borough could charge insurance companies for transport on the harbor boat because it is not a certified medical transport vessel.

The assembly was considering a resolution to approve the fee change and it would be effective retro-actively on the first of this month. Assembly members Kurt Wohlhueter and John Havrilek along with Mayor Mark Jensen were not at Monday’s meeting. With at least two of the remaining members suggesting a different approach, staff agreed to take a longer look at the cost of the service and justification for the increase. The assembly voted 4-0 to table the issue until later this summer. In a related note, the assembly voted to have the rest of its meetings through August starting at noon. That’s a change for the July 20th and August 17th meetings.