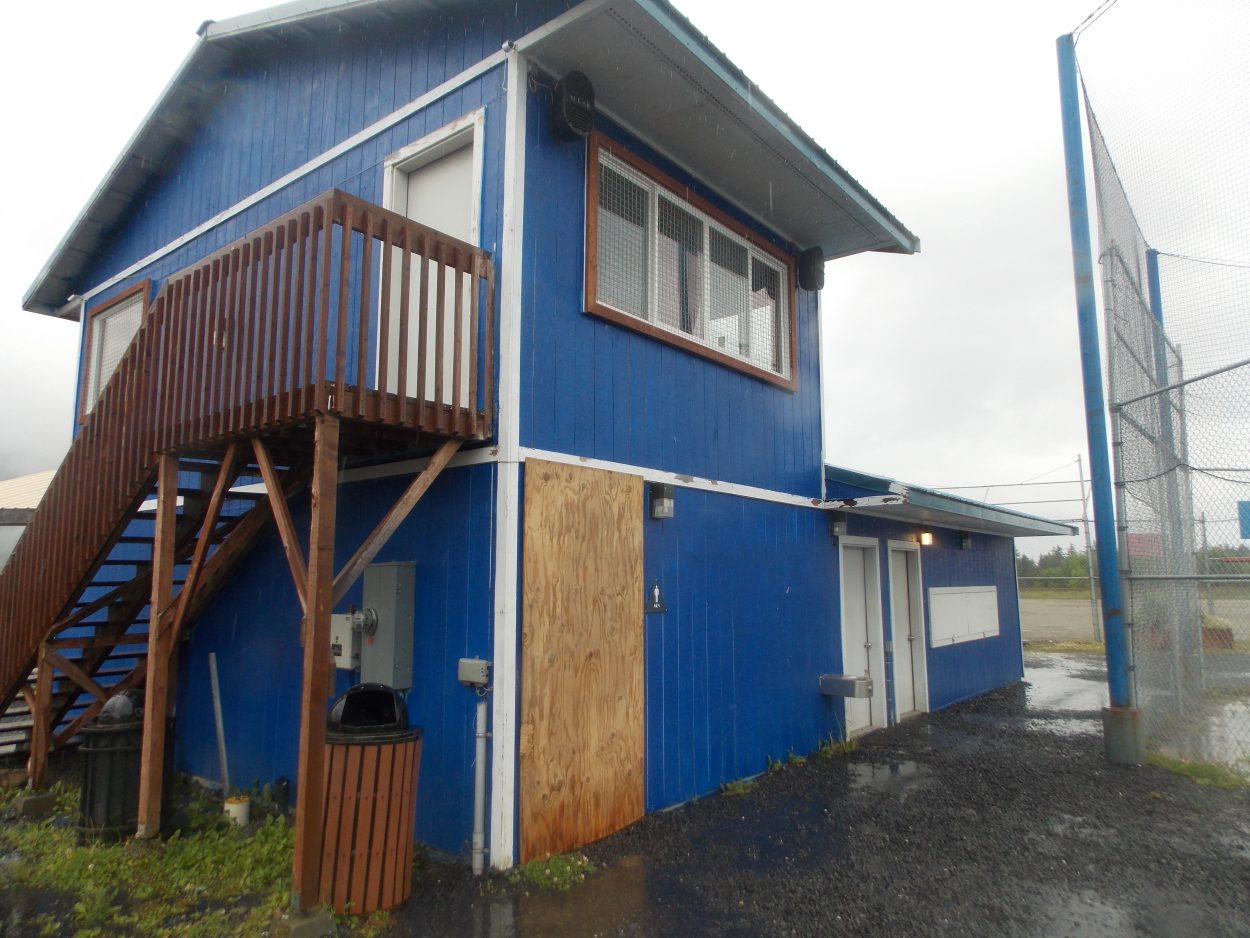 Petersburg’s Parks and Recreation department this summer has been cleaning up some damage around the borough-owned ballfields and trail to Hungry Point. It’s part of ongoing vandalism that forced the borough’s Parks and Recreation director Donnie Hayes to shut down some of the buildings and look into transferring the maintenance of the fields to the local Little League.

Joe Viechnicki spoke with Hayes about the latest damage.

(This story has been updated on July 16) Petersburg Volunteer Fire Department spokesman Dave Berg says the department has a pretty good idea on the cause of most of the recent fires in the community. He says a vehicle fire earlier this summer was likely caused by a catalytic converter, a shed fire this week may have started in an electrical outlet, while another fire at Bay Shore estates three miles south of town was likely caused by an unattended burn pile. That leaves only a June fire in the toilet at Man Made Hole recreation area as suspicious.