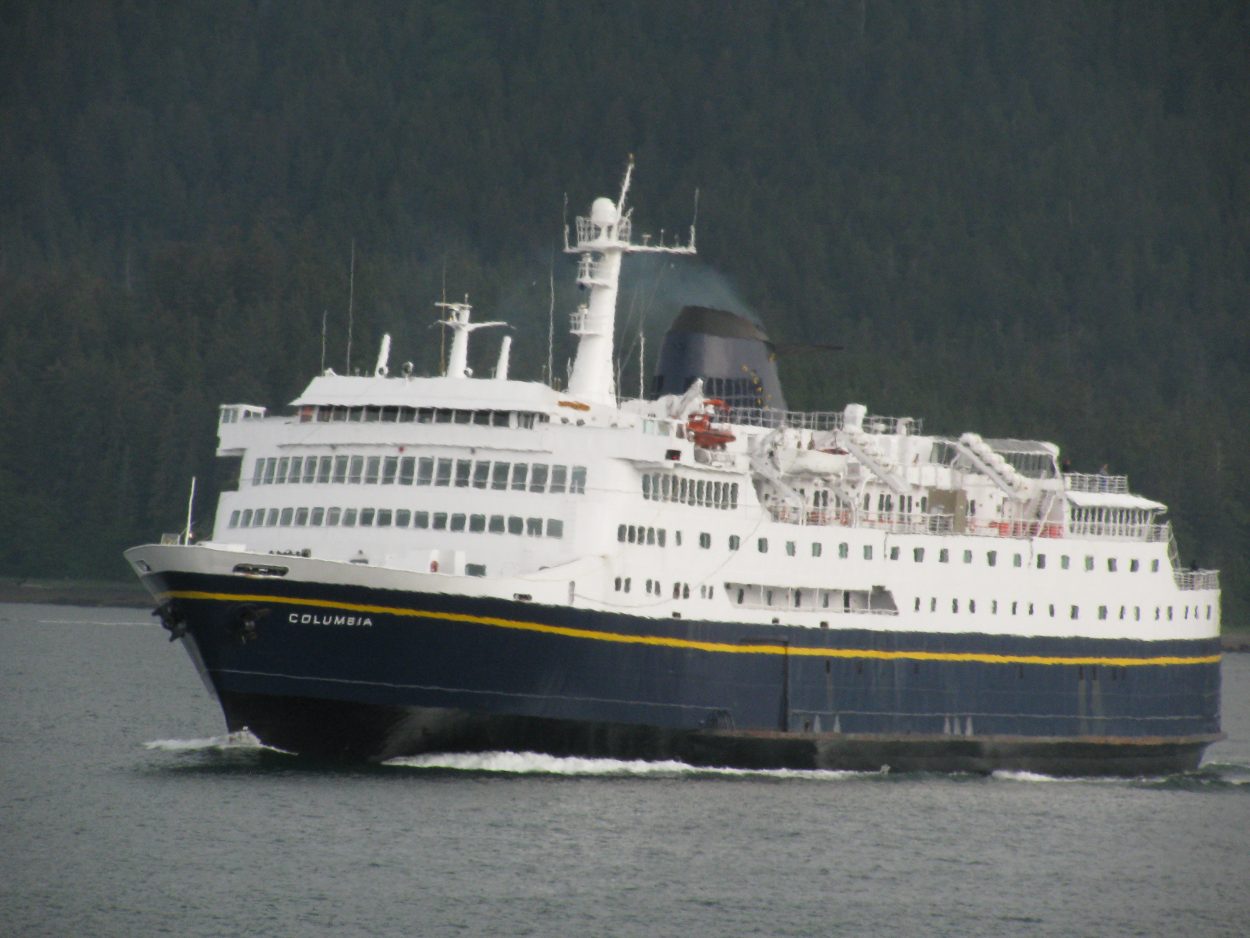 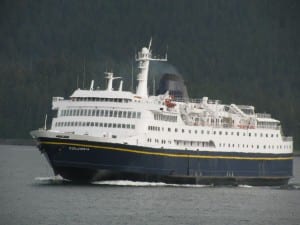 The Alaska Marine Highway System is proposing to scale back its schedule next year to save money. The state is holding a public comment hearing Wednesday on the proposed schedule for next fall, winter and spring. As Angela Denning reports, the Petersburg Borough Assembly has sent in a letter that the group approved Monday.

The Petersburg Borough Assembly is sending a message to the state’s ferry manager that the proposed schedule will affect commerce in the region as well as travel for Alaskans.

The letter, crafted by Vice Mayor Cindi Lagoudakis, says the ferry system IS the highway system for Southeast Alaska. The letter asks how many other highways in the state charge such a toll?

“It’s what we need to move equipment and people and commerce,” Lagoudakis said.

Lagoudakis said she has seen several studies on the ferry system show the same thing, that it’s essential to Alaskans.

“All of them identify that ferry ridership is primarily Alaska residents, that in the summertime there are more visitors in Southeast Alaska, but year round it really serves the Alaska residents more and that it is an essential system,” she said.

Petersburg assembly member John Havrilek said the ferry schedule could make or break it for local businesses of all sizes.

“It’s going to not only severely increase their cost with the suggested new system but may end up doing away with a number of businesses, without a decent system in place, can’t survive which is going to hurt all of Southeast Alaska,” Havrilek said.

The borough letter also requests the state conduct a study during the next season to track ridership and cost effectiveness of each ferry voyage in Southeast and then share the results with the region.

Assembly member Bob Lynn said he’s spent a lot of time looking at the proposed schedule and thinks it could be more efficient with its north and southbound routes out of Juneau.

“One of my concerns was, and the reason I talked about the ridership, is when you look at Haines and Skagway and the number of ferries between Juneau and those communities versus those coming on south or going on, that’s my concern,” said Havrilek.

The state has been requesting comments from the public. Assembly member, Jeigh Stanton-Gregor, encouraged others to put in their two cents:

“It is our highway, please advocate for it, we need it. Can’t say it strongly enough, please do,” he said.

The state oversees 11 ferries serving 35 communities along the southern part of the state.

The public hearing for the Southeast region starts at 10 a.m. For Southcentral and Southwest Alaska it starts at 1:30 p.m.