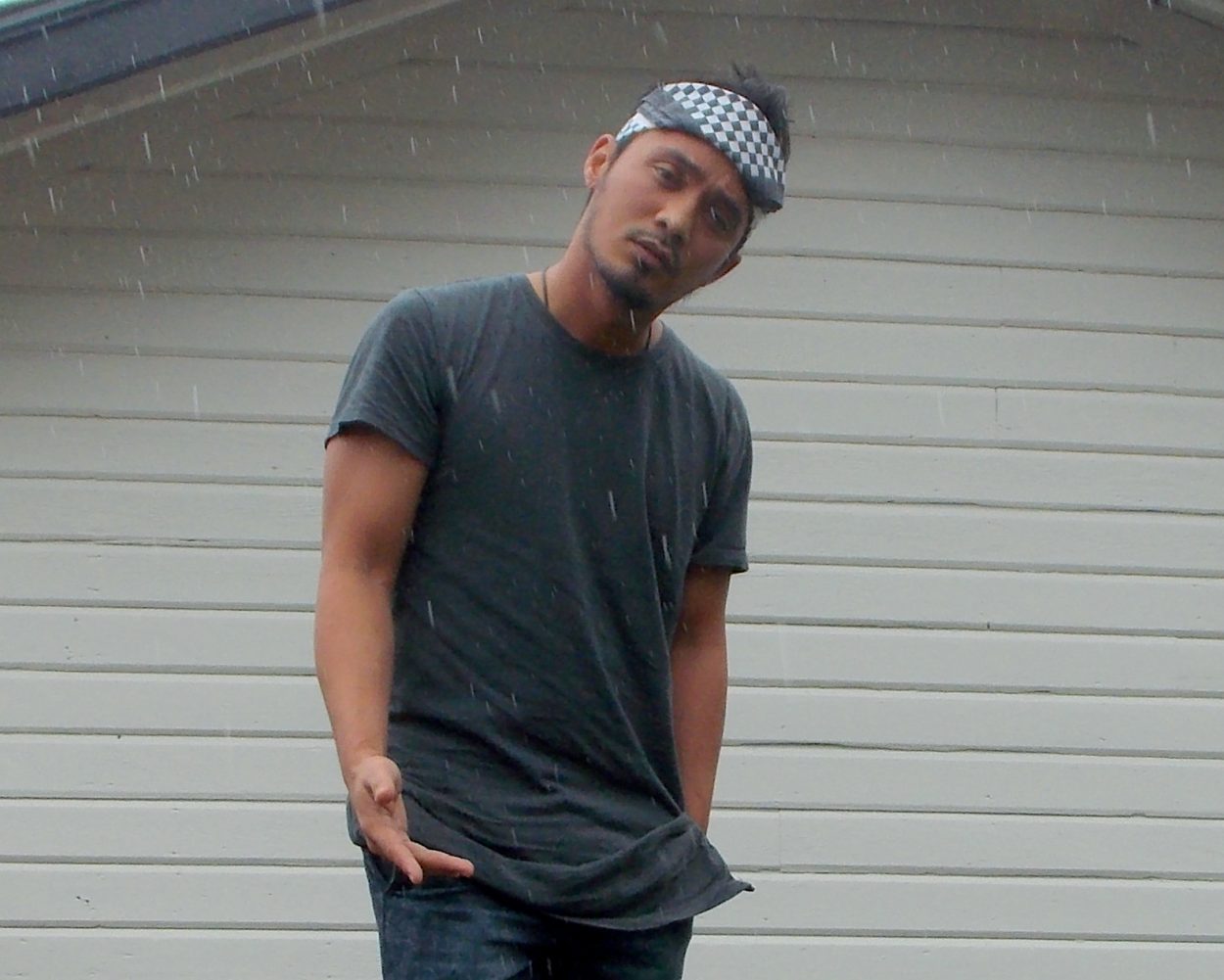 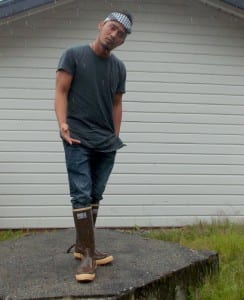 Vice Ednilao on his dinner break from working the grading line at PFI.(Joe Sykes)

Every year hundreds of people come to Petersburg from all over the world for a summer job. They’re here to work in Petersburg’s seafood processing plants where millions of tons of salmon and other seafood are packaged up and sent to far flung parts of the planet. The canning factories are a crucial part of the industry which drives Petersburg’s and Southeast’s economy. But what about the people who can the fish? What are their stories?

This summer KFSK would like to present a few of the life stories of the people who work those long hard hours on the slime line.

Today we meet Veenchal Ednilao, or Vice as he likes to be known. He’s a pop star in his early 20s from Los Angeles. In 2013 Vice made it to the final of the national talent show, The X Factor, with his band Wild Thingz. I sat down and talked to him about his three loves: entertaining, the stage at Kito’s Kave, and his grandma. But First we take you to his performance on The X Factor.

The music you were listening to in that piece was a song called ‘If I lose You’ by Vice’s former duo Wild Thingz. And here is the video for Vice’s performance on the X Factor