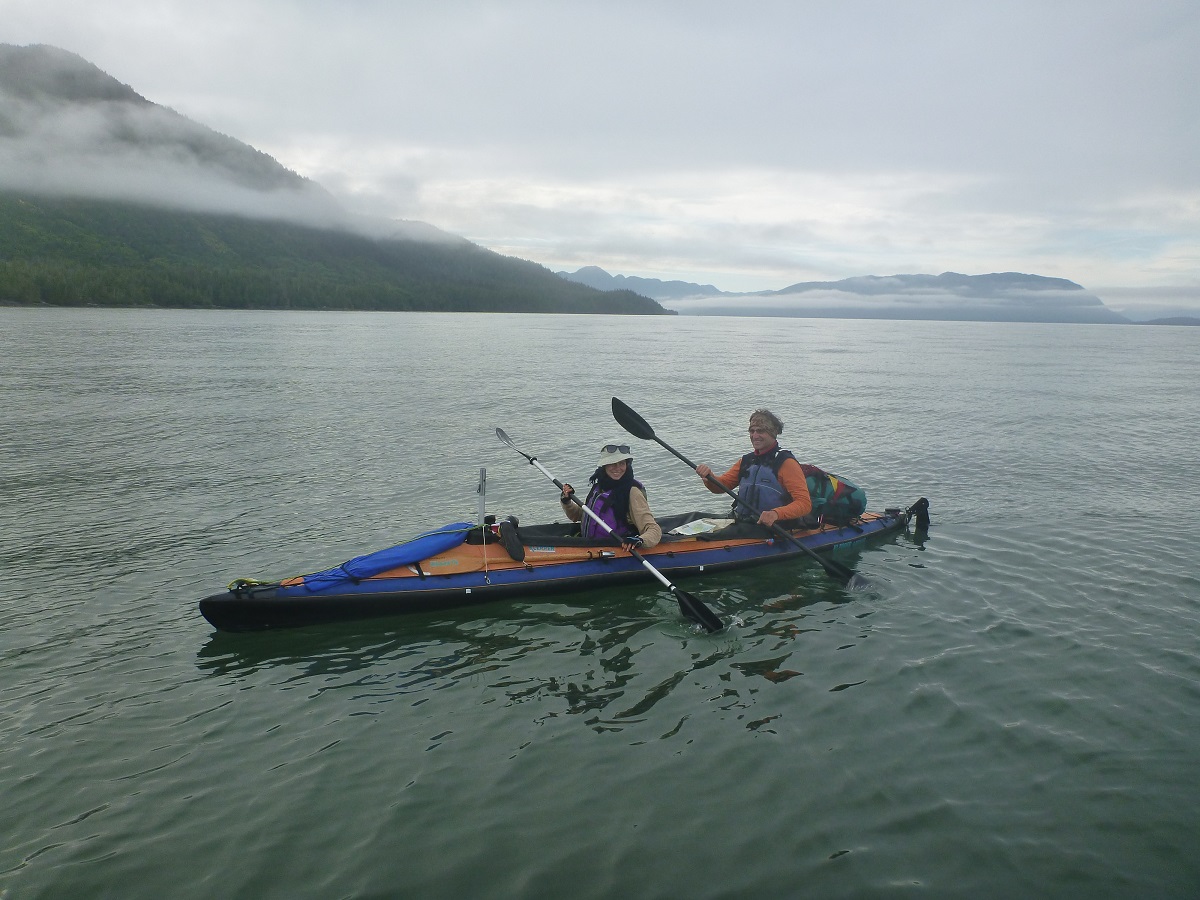 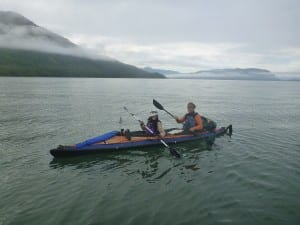 A German couple is kayaking along British Columbia and through Southeast Alaska for four months. Katharina Guhlmann is a professional violin player and Milan Pachlopnik is a former business consultant. They started in Port Hardy in May and plan to end up in Skagway by late September.

In their double kayak, they are not only packing a tent, sleeping bags, and camp food, but also Katharina’s violin. In Petersburg Thursday night she performed at the Lutheran Church.

They also stopped into the KFSK studios to share their story. 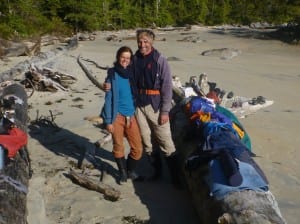 They left Petersburg Friday and plan to stop in Juneau next.