Summer season was the perfect storm for some trollers 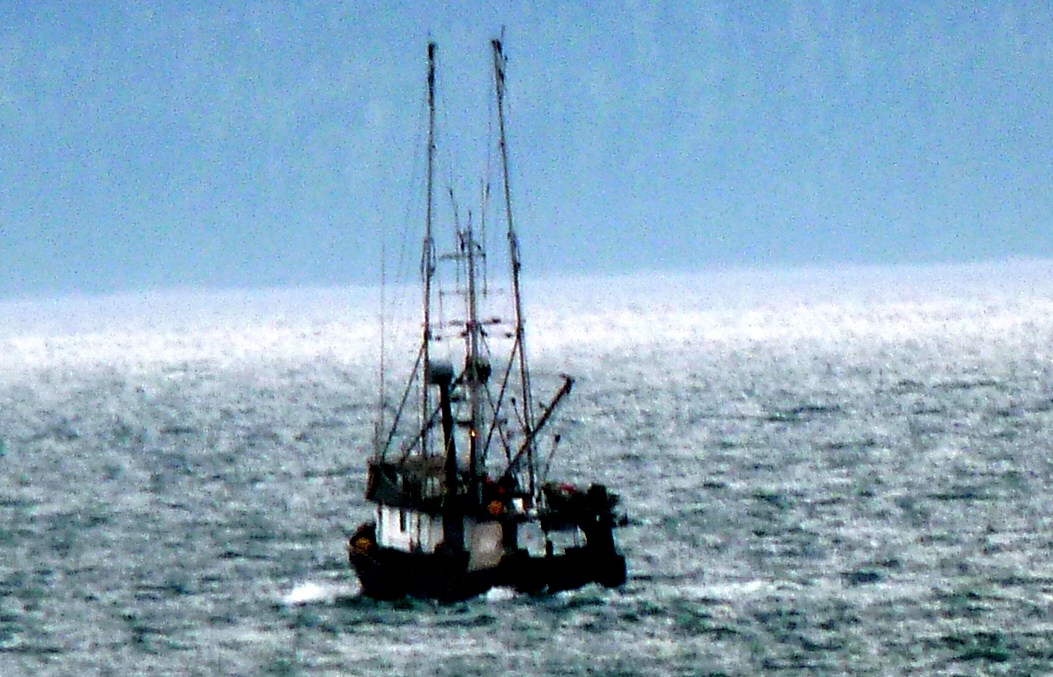 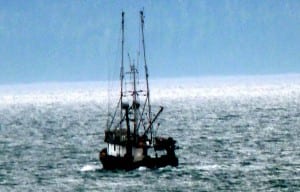 Trolling for salmon is a big business for many fishermen in Southeast Alaska. But this summer was a bit unusual. More effort was put into catching Chum salmon than Coho and fishermen only had one shot at Kings.

Some fishermen called the Coho season the perfect storm.

“We had small fish, poor price, bad weather, and also no fish or very few fish,” said Matthew Donohoe, a fishermen from Sitka. He has been fishing for nearly 40 years and said it’s been the strangest Coho season he’s ever seen. “That all added up to quite a whammy for the troll fleet.”

Dale Kelley is the Executive Director of the Alaska Trollers Association. She said this is the year that she has dreaded.

“This is the year where our King salmon quota is too low, and Coho are coming in about average with a poor price and that is about, it’s one of the worst scenarios that we could possibly see for the traditional troll fleet,” she said.

Troll-caught Coho brought about 85 cents a pound this summer, less than the last few years and a little over half of the long-term average.

State biologists say the Coho run was average or below average in the region. However, the effort has been exceptionally low this year.

Grant Hagerman is the Assistant Troll Management Biologist for the region.

“It’s been a long July and August I think with that price and that size,”Hagerman said. “Poor weather and then also the low catch rates too so it’s been a difficult year for the Coho fishermen.”

Kelley also says there are a variety of reasons some fishermen have not been going for Coho.

“Whether it’s that they happen to fish in areas that the weather’s been punishing or the catch hasn’t been high enough with the price for them to feel that they want to be out there dragging hooks, just the fact that they fish chum and have another option,” Kelley said.

She said chum salmon has been the saving grace for some fishermen this season. Chum isn’t worth as much per pound at 55 cents, but they don’t have to be cleaned like Coho do. They’ve also been abundant and can be fished in more protected areas away from the weather, like in Sitka Sound.

“I would say the last two or three weeks, at least in the Sitka Sound area, or in the outer coast here, the larger percentage of the fleet actually fishing chum than Cohos,” Hagerman said.

Only one king opening was held this summer for eight days. The price was $3.08 per pound.

Both Kelley and Donohoe blame the Pacific Salmon Treaty for keeping Southeast trollers from a better King year. The treaty ensures that fish headed to the Columbia River are shared among Alaska, Canada, Oregon and Washington. Less fish were predicted this year so only one opening was called in Southeast. But the return has proven strong in the Columbia area.

“So when they have a model that says there aren’t very many Kings in the ocean and their wrong, it hurts us in Alaska, sport fishermen and commercial fishermen, but it doesn’t hurt them so much,” Donohoe said.

Kelley said the King quota for Alaska trollers set by the Pacific Salmon Commission was, “pitifully low this year, far lower than it should have been. There’s King salmon everywhere.”

“It would have been millions more dollars to Southeast Alaska economy,” Donohoe said. “It’s one thing to go out there and scratch for 40 or 50 not very big Coho but if you throw in 20 or 30 Kings on top of that even if it’s only for five or six days, that’s significant.”

Followed by a perfect storm for Coho salmon, some trollers could be seeing a thinner wallet this year.

“I’m very concerned, particularly, you know, you’ve got guys out there with boat and permit payments hanging over their head, that’s the terrifying part of it I’m sure,” said Kelley.

The Coho season is set to close on September 20.