Spruce hat mystery to be screened at Petersburg festival 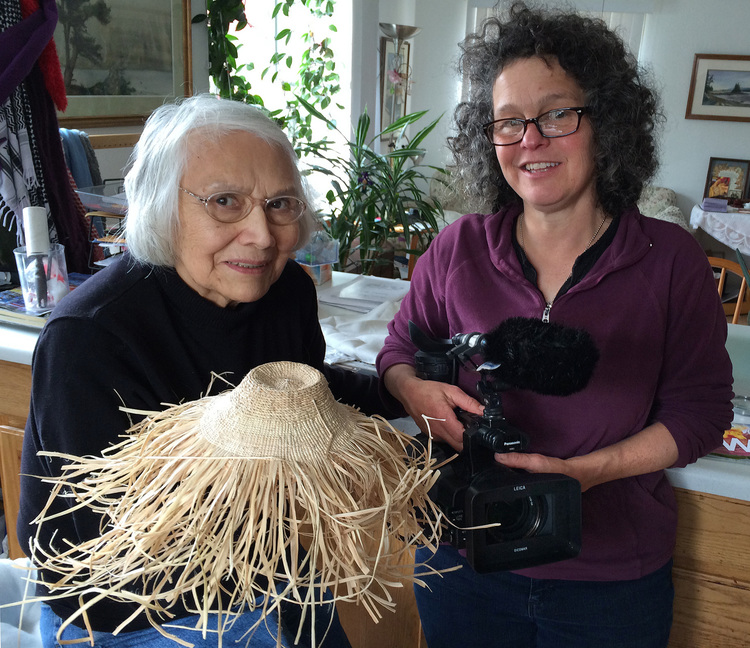 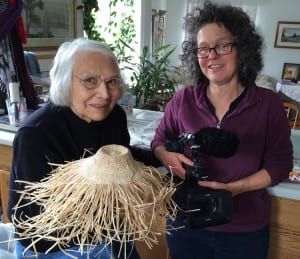 The 8th Annual Rainforest Festival is happening this week in Petersburg. It allows people to learn about the natural sciences on the Tongass National Forest through education, exploration and the arts. There will be workshops, tours, and activities for all ages.
One of the events will be a screening of a documentary film about tracing the roots of a spruce tree hat found preserved with a body in a glacier.

The film, “Tracing Roots”follows the journey of one woman who tries to find out about the hat. Where did it come from, who made it, what does it mean that it was found with a body from at least 250 years ago?

The hat was found in Northern British Columbia.

The woman interested in learning more about it is Delores Churchill, a master weaver and Haida elder.

“Delores was fascinated,” said Ellen Frankenstein, the filmmaker. “And when she heard about it she went to see it once and years later she really wanted to see it again.”

Frankenstein knew she wanted to make a film about Churchill but she wanted the story to be broad enough to interest people who might not care that much about weaving. Following the mystery of the spruce root hat made it possible to feature Churchill as the main character.

“When she wants to know something and share it, she will do what she can to figure that out and that means she will spend time with curators and anthropologists, she will dig, she will cause maybe a little disturbances in asking certain questions, and so she’s kind of a role model,” Frankenstein said.

She said the film’s content is interesting to people of all ages. It has been shown all over the country.

“I mean Delores reminds a lot of people of the grandmother you had or have that really inspires you,” she said, “and cross culturally, just like that elder that kind of gets you excited. And it’s a film about art. It’s a film about legacy, heritage. It’s a film about the environment. And it also doesn’t quite end.”

The film, “Tracing Roots” will be shown at the Wright Auditorium Thursday night, following a presentation by the festival’s keynote speaker, Anne Beaudreau, who is speaking on fish in glacially fed water. The event runs from 7 to 9 p.m.

A schedule of events can be found on the Rainforest Festival’s website.