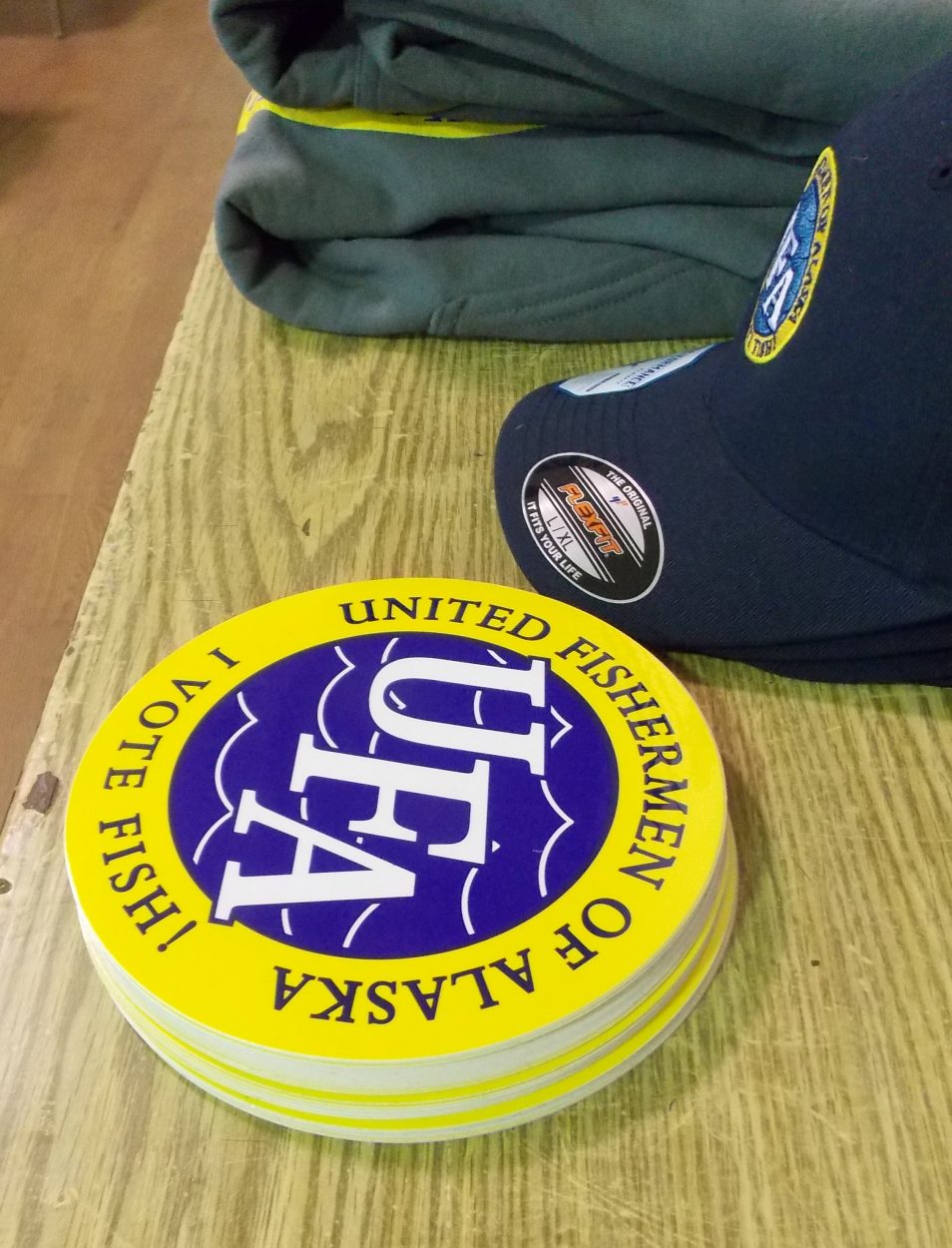 A statewide commercial fishing industry group Tuesday opened a three-day meeting at the historic Sons of Norway Hall in Petersburg.

The United Fishermen of Alaska represents 35 trade associations from Southeast Alaska to Seattle to the Bering Sea. The UFA is holding its fall board meeting in Petersburg Tuesday through Thursday, October 27-29. 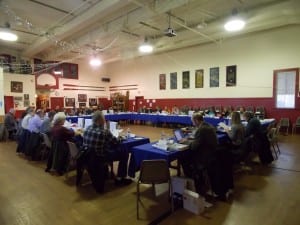 “It’s really an honor to have you guys here in Petersburg,” said UFA’s executive director Julianne Curry. “It’s the first time the UFA board has been here since 2001. That was a little bit before my time here at UFA and from the rumors I’ve heard it wasn’t a logistical success. There wasn’t anywhere for you guys to eat and you weren’t given the opportunity to gain five pounds. So the community really pulled together this time, similar to when the Board of Fish came to Petersburg.”

In all, this month’s meeting is expected to bring as many as 50 people to town. Sessions are focusing on the state budget crisis and the commercial fishing industry’s role in that discussion. Board president Jerry McCune of the Cordova District Fishermen United noted the board would not be deciding on any new taxes for fishing fleets.

McCune said he wanted to come up with some options for the UFA to pursue if the legislature did propose new taxes or fees on the commercial fishing industry.

The group is be hearing from top officials with the Alaska Department of Fish and Game and several other state agencies, the Commercial Fisheries Entry Commission and the Alaska Seafood Marketing Institute. 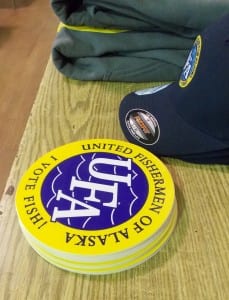