Petersburg school board waits to vote on memorial policy 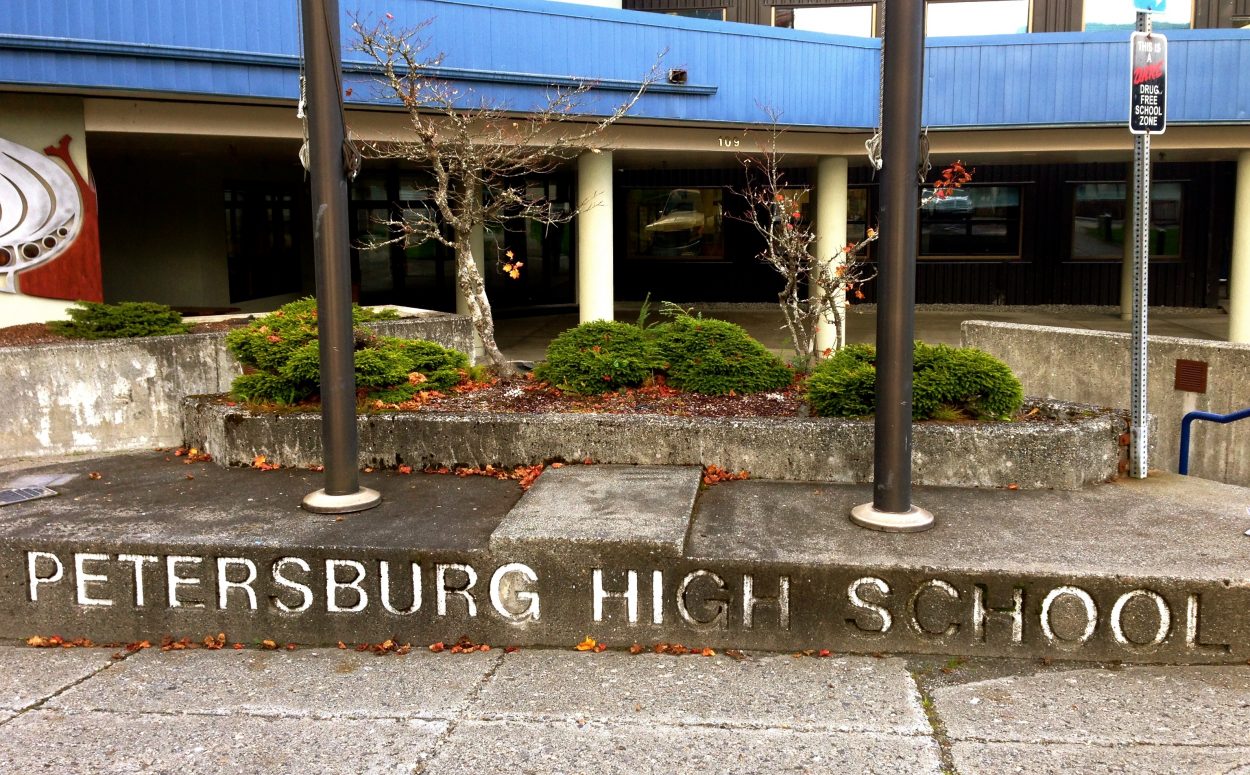 Petersburg’s school board will wait until next month to decide on a new policy on memorials in the schools. The district is considering a policy that would remove existing tributes and the issue has sparked emotional testimony.

The policy as proposed would allow temporary memorials for two weeks, but would have staff taking the existing permanent tributes on display and not allow those in the future. Photos, plaques and memorabilia would be returned to families of the deceased.

Former educator and administrator John Havrilek cautioned against having memorials in the schools. “If you have a student that’s hurting and needs attention and you’re showing attention for someone that’s passed, no matter what the reason, suicide, accident, whatever, some kids want that recognition and need it desperately and think that maybe the only way I’m gonna get that is because they’ve seen someone else recognized,” Havrilek told the board. 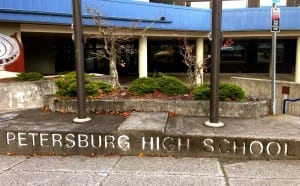 Another local resident and parent, Susan Erickson broke down remembering her brother who died young. Erickson says he was memorialized in his hometown of Detroit and at the University of Washington. “He was a great guy,” Erickson said. “It was a long time ago. It’s still painful as you can see. But time marches on. And through remodeling, through plaques being used up and given away, things got taken down off the walls. They’re not there anymore. They’re in a basement somewhere. We dealt with it. Life has moved on.”

Erickson thought local scholarships and awards established on a person’s behalf should continue but renamed. The proposed policy would have such scholarships continued until the donated money is fully awarded. But once plaques with memorial awards are filled with the names of award winners, those would end. The policy does allow memorials for adults who demonstrated exceptional service to their country or community, as approved by the superintendent. The proposal suggest donation of money to remember those who have died and it sets out guidelines for how staff will deal with a tragedy involving a student.

Parent Anne Tate said that the board and administration has endured hostile feedback on the issue. She recognized the time and research the board and the policy committee spent in coming up with the proposed language. “I understand that our schools are a gathering place for our community but in my opinion, they are first and foremost a learning environment and not the best choice for permanent memorials,” Tate said. “I would like to think that we as a community could come up with some alternative memorial like planting a tree, or a park bench that could heal the hearts of those left behind.”

Others think existing tributes should be left in the schools and grandfathered into the policy. Former student McKenzie Peeler spoke on behalf of the memorial to her cousin, Jacob Madsen, a former student and basketball player. “It really does mean a lot to a lot of people in this community,” Peeler said. “It means a lot to the family. And to take it down just seems so terrible and so cruel to his memory.”

The proposed language was drafted by a district policy committee that includes board members and staff. Board president Sarah Holmgrain read from prepared statement and said the proposal was the result of that committee’s normal review process. “There was no intent whatsoever to adopt a policy to directly address a specific memorial, rather it was the fact that we had no policy in place for memorials,” Holmgrain said. “In the event of another tragedy, there would be simply nothing for the administration to consult or follow. We do know that tragedies will strike our community again and we need a policy that is responsible, equitable, fair and considerate to all.”

Holmgrain also said the issue was one of fairness to current and future students. “A memorial is a visual reminder and when on school grounds, students can’t avoid them if they make them sad or upsets them. We have no idea of the impact they may or may not have on a child now or in the future. Just because some people may find happiness and joy in seeing a memorial, it does not mean everyone finds that same joy and happiness.”

Board members said they wanted to table the issue for one month to get more feedback and that motion passed 5-0. The policy is in its second reading. It will be back up for a vote at the board’s next meeting December 8.