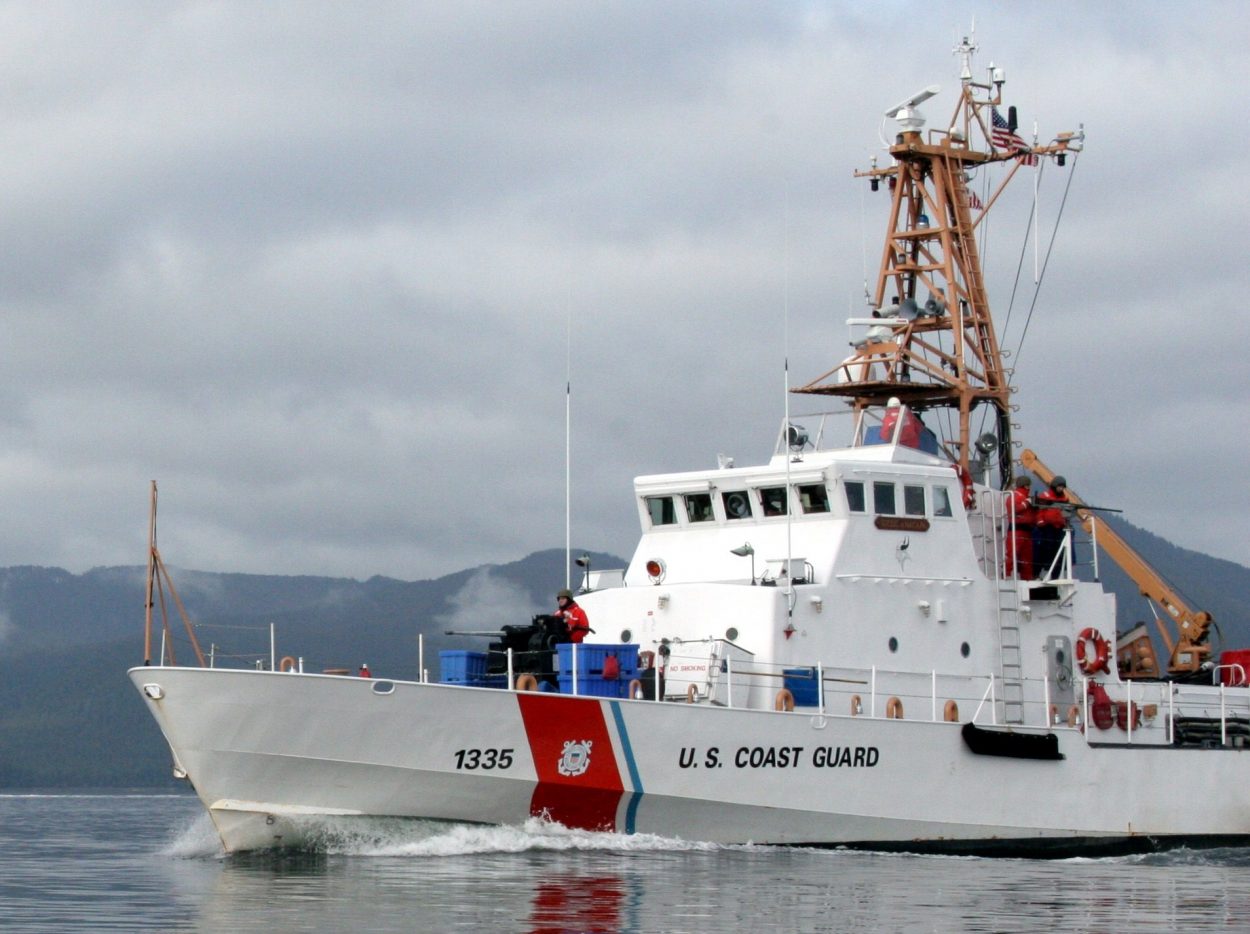 Petersburg officials are hoping to discuss ways to keep a Coast Guard cutter stationed in this Southeast community. Petersburg’s borough assembly wants to talk about changes to the waterfront to accommodate newer, larger patrol vessels, and it’s part of a discussion going on up and down Alaska’s coastline.
Elected officials and staff attended an Alaska Municipal League conference in Anchorage in mid November. Assembly member Bob Lynn said one discussion at the conference was about the Coast Guard presence in Alaska. “Everybody right now including us are scrambling to find ways to generate revenues for their communities,” Lynn said. “And talking to some of those people at least from Anchorage crowd north, they would like to have more Coast Guard presence and they are actually beginning to vie for some of the new 154 class vessels into that area.”

Lynn said other communities are lobbying for additional ice breaker vessels on Alaska’s coast.
Borough manager Steve Giesbrecht said the borough has made the issue a priority with Petersburg’s lobbyist in Washington D.C. Mayor Mark Jensen agreed it was an important issue. “One thing is moving the NOAA ships out of Seattle where they’re stationed in the wintertime, close into Alaska,” Jensen noted. “And I think Juneau is pretty aggressively seeking that. So I think we have to be a little more proactive in getting our name in and making sure we show our interest and express the potential we have to house them, even if we have to do some modifying of the waterfront here and there.” 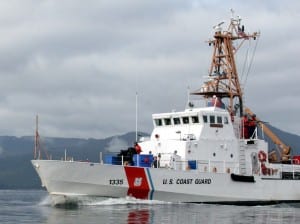 Nationwide, the Coast Guard has 14 of the newer 154 foot Sentinel-class fast response cutters in service and is using them to replace the older 110-foot Island-class cutters like the Petersburg-based Anacapa. The borough has sought congressional help in trying to keep a cutter stationed here, although Petersburg’s current Coast Guard mooring would not be large enough for the newer, larger ships.

Lynn wanted to start the discussion about possible changes to accommodate newer Coast Guard ships. “In talking with some of the elected people from those communities up there, they’re gonna take formal positions about what they would be willing to offer to the Coast Guard to be able to berth some of those boats, the 154 class and some other ones in their communities up there. When I walked away from that and got to thinking about it, I’m in the same place Mark is, I think it’s time that we’re going to need to take some kind of formal position of what we’re willing to do here.” Lynn wanted the issue to be sent to the harbor board for more specific recommendations that the assembly could consider at a later date.

The assembly’s representative to the harbor board, Kurt Wohlhueter, wanted to find out more about the Coast Guard’s plans. “Because you know when you’re starting to talk about ice class vessels you’re not going to be using the 154 up there,” Wohlhueter said. “I think everybody’s going in the right direction, I think we’re looking at maybe getting more presence of the Coast Guard in here seeing how we’re going to be using the Northwest Passage eventually for shipping. But it’d be a really good idea to maybe figure out first of all what these vessels are they’re going to be replacing in Southeast.”

The Coast Guard has not announced any plans to replace or retire the Anacapa. It was built in 1990 and had a major overhaul in 2009. Wohlhueter said he would bring the issue to the harbor board.