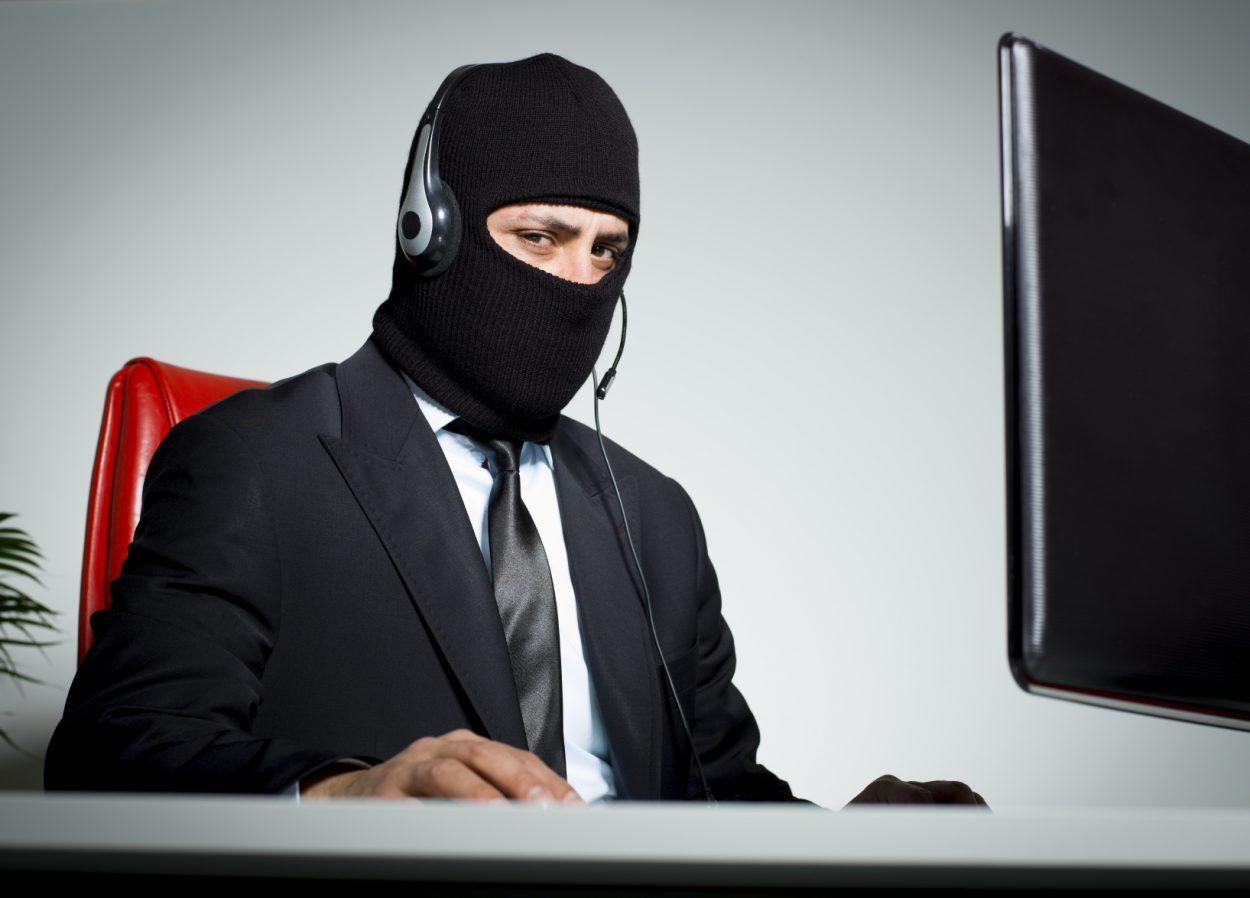 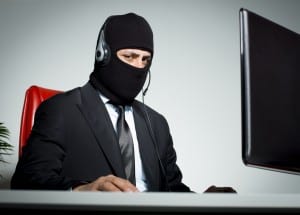 More information can be found at irs.com. Complaints can be filed at www.ftc.gov.

Several Petersburg residents have received phone calls from people purporting to be the IRS. As Angela Denning reports, this is just one of several phone scams impersonating the government to get money out of people.

When Petersburg resident, Dave Thynes, listened to his voice mail recently he heard a message that he thought was the IRS. The message lasted 17 seconds.

“To summarize, it just said this is the IRS, there’s a pending lawsuit against you and you need to call this number immediately,” Thynes said.

Thynes did not call the number and instead contacted his accountant.

“She immediately dismissed it,” Thynes said. “She said it’s a complete scam. It’s been going on in the Lower 48 and it’s finally reaching Alaska now. So disregard it and do not call the number.”

“Well that was smart of you to call your accountant,” I told him.

“Yeah, that didn’t happen until after I panicked though,” Thynes said, laughing. “Just glad I didn’t call the number first!”

KFSK tried to call the number Thynes was given but there was a message that said, “Your call did not go through”.

Thynes isn’t the only Petersburg resident who has received the phone scam. Petersburg Police have received calls from other concerned residents.

Jenna Durst is a police dispatcher.

“We have received reports of this scam,” Durst said. “We take the reports and have people aware in our police reports that this is happening and to be aware that they may get calls.”

The State of Alaska is very aware of the scam as well. Assistant District Attorney, Davyn Williams, says the IRS phone scam is one of several scams impersonating the government.

“They say the person owes back taxes, generally they threaten them with jail or some type of consequences if they don’t pay immediately,” Williams said. “And they demand payment via credit card, money wiring or some other way. You know, it’s basically if you don’t pay over the phone immediately or you don’t go and wire money immediately you’re going to wind up in jail for failing to pay your taxes.”

Williams says the phone call can be difficult to deal with because the callers are often aggressive and pushy.

“It’s sad because the callers are pretty terrifying and we do actually see a lot of reports of people who go and pay,” Williams said. “I mean, Alaskans lose hundreds of dollars, thousands of dollars to these scams.”

The thing to remember is that the federal government will not call you. They will always mail you first. Williams says if you do get a call you should hang up and not respond to phone messages left.

“The problem with these scams is if you end up wiring money using a prepaid debit card, that type of thing, essentially it’s the same as sending cash, a lot of the scammers are overseas and you probably will not get that money back,” said Williams.

You can report the scam to the Department of Treasury or to the Federal Trade Commission www.ftc.gov. You can also file a complaint with the State’s Attorney General’s Office who shares the information with the FTC.