Fishing royalty bill not expected to move this session 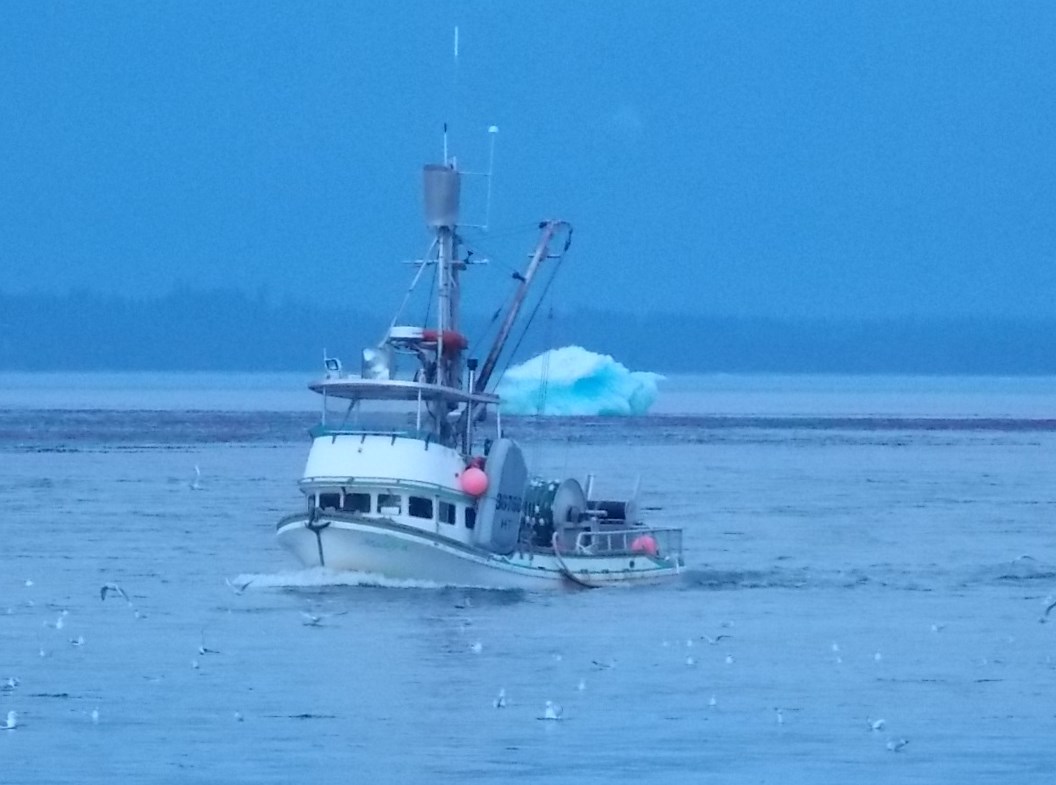 The sponsor of a bill to charge a royalty on all commercially caught seafood in Alaska says he doesn’t intend to try and move the bill and instead introduced it to start up a discussion.

Senate Bill 198 was introduced February 22 by Wasilla Republican Senator Mike Dunleavy and referred to the Resources Committee. It would charge a new 12.5 percent royalty on seafood caught in the state.

“We just want to mimic the oil royalty and have those royalties go into the permanent fund for the people of Alaska,” said Dunleavy. “But long story short, the idea was to start a conversation as to could there be additional revenue in the form of royalties brought into to the state of Alaska? Should we put those royalties into the Permanent Fund if it were to happen? Is 12 and a half percent reasonable? Is it not? What would be reasonable, what would not. Just to get this conversation going.”

The state already charges royalties on both the mining and the oil and gas industries for the right to extract Alaska’s resources.

Dunleavy said he has not asked for a hearing in the Resources Committee and is not working on pushing the bill this session. If there’s time in this session after the legislature gets through its immediate focus on passing a budget Dunleavy said he could seek a hearing. He said the proposal could possibly resurface next year and for now he’s just looking for feedback.

“I wanna be able to sit down with a number of fishing groups in the industry and really hear their thoughts on how they feel, if they feel they are already contributing,” he said, adding, “which they are. Are they contributing to the amount that they that think they could be? I know this sounds somewhat silly, right. Who wants to give more money out of their pocket? But there’s been a number of folks I talked to in the commercial industry that realize we’re in a world of hurt, the state, but they also wanna help out and they want to be able to have a deeper conversation as to how that might look. Where again it helps the state but doesn’t necessarily crush or seriously hurt the industry.”
Dunleavy said he’s already heard feedback in opposition from the fishing industry.

Petersburg Vessel Owners Association executive director Megan O’Neil said the proposed royalty would have a huge impact. “If you have a fishing vessel that has four crew members, 12.5 percent is kindof the average crew share so it’s like taking an extra crew share off the top.”

Senate bill 198 would require any limited entry permit holder to pay the 12 and a half percent royalty and it would be collected by fish buyers, or processing companies. Fishermen direct marketing their catch would also have to pay that royalty to the state.

In recent years, the total value of Alaska’s commercial seafood catch dockside, before it’s sent to market, has been around two billion dollars. Twelve point five percent of that is around a quarter billion dollars.

The PVOA’s O’Neil said permit holders are paying attention to proposals in Juneau to increase state revenue. “Dunleavy’s bill has shaken up a lot of people,” she said. “I’ve got a lot of feedback from my fleet about it and I know it’s going to be a big topic of discussion at Southeast Conference coming up in two weeks because there’s a lot of coastal communities that are scared by it.” Southeast Conference, the regional organization of businesses and communities, has its mid session summit in Juneau in mid-March.

Besides the royalty bill, the legislature is considering one percent increases to several taxes paid by industry on salmon and other seafood.