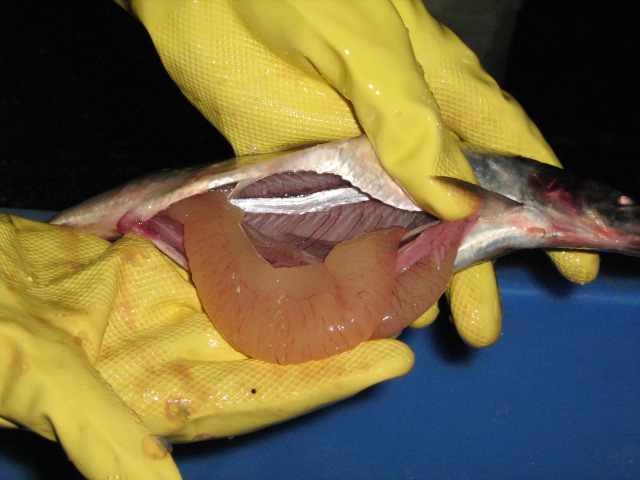 Herring seiners are heading to Sitka Sound this week as the sac roe herring fishery goes on two-hour notice at 11 a.m. Thursday. That means the fishery could see its first opening as soon as 1 p.m. Thursday at the earliest if test fishing shows the herring are ready to harvest.

The Alaska Department of Fish and Game has been sampling herring and flying aerial surveys of the area. The guideline harvest level for the fishery this year is 14,941 tons. That is almost double last year’s GHL. The harvest last year was 8,756 tons worth a little over two million dollars at the docks. 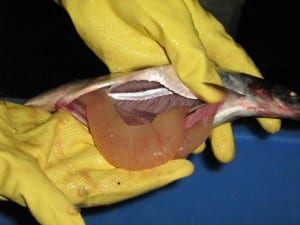 It’s typically a highly competitive fishery, with permit holders jostling to catch the herring in some quick openings. Last year permit holders agreed to fish cooperatively, leaving some at the docks and splitting the proceeds between those who fished and those who didn’t.

Fish and Game has scheduled an organizational meeting with fishermen and processors for 3 o’clock Wednesday afternoon at the Westmark Hotel banquet room in Sitka.