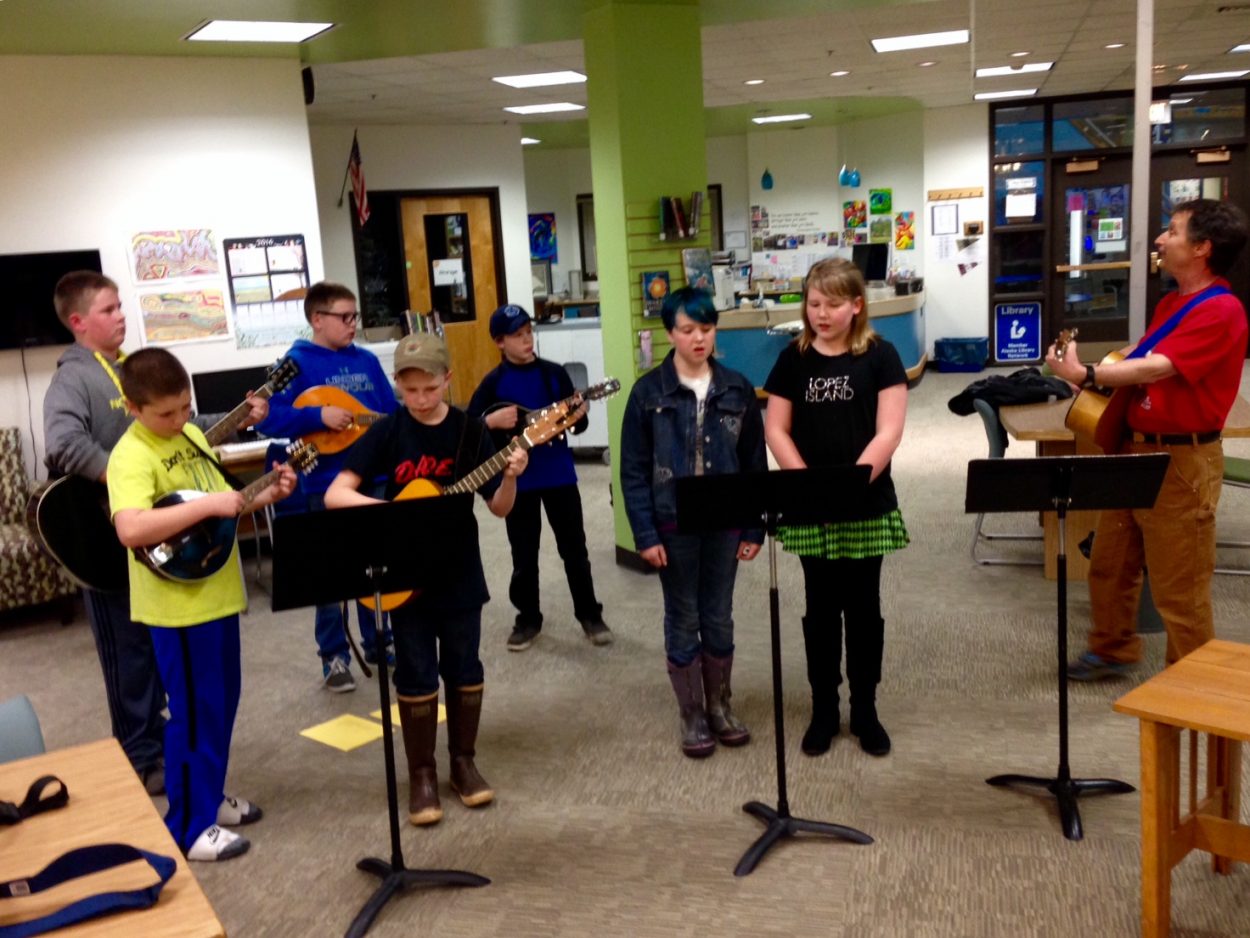 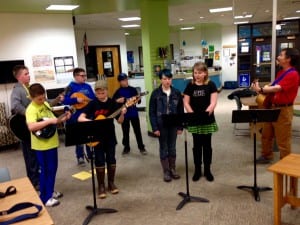 The Petersburg School District will likely not be able to compile a real budget until this summer. Superintendent Erica Kludt-Painter says making one now would just be a guessing game. KFSK’s Angela Denning has more:
At the last school board meeting, attendees were treated to music from the Stedman Elementary “Little Kids Rock” band. The music was just a taste of what would be coming up at an auditorium concert later when five times as many students would be playing.

After the performance the school board got into the more serious business of approving several contracts for the school’s principals and department heads.

They also approved the hire of a new 5th grade teacher, Eliza Warmack, which is a new position.

Superintendent Erica Kludt-Painter says there has been some under staffing at the district as a whole and they want to keep class sizes down, particularly at the grade school. The two kindergarten classes now have 22 and 23 students each.

“They’re all full, every class at the elementary school is full,” Kludt-Painter said, “and we’re looking for another full group which is great, that’s a new trend here the last two years of increasing numbers which is exciting.”

But how much those students will bring in in terms of state funding is unknown. The state hasn’t released an operating budget yet or decided on what the base student allocation will be. So, it’s difficult for school administrators to plan ahead.

Last year the district didn’t know how much state funding they would get until June when law makers passed the budget. The legislature went into two special sessions.
During a radio show before the school board meeting, Kludt-Painter said it’s likely going to be the same thing again this year.

“You really are making decisions now with really no clear idea of how much revenue you’re going to have,” she said.

Another budget issue the Superintendent is frustrated with is TERS or the state system of retirement. She says there is talk of pushing it onto the school districts to take care of. But Kludt-Painter says it’s the state’s obligation and it wouldn’t be a real budget cut.

“It’s not cutting the budget, it just pushes it back to the local communities,” Kludt-Painter said. “And school districts don’t have any way to raise money. We don’t raise money. If we need additional funds we have to make additional cuts or we go talk to our local assembly and our local government about that because that’s where revenue comes, we don’t fund, we don’t run levies here. There are some state’s that do, we don’t do that. So, it’s a huge issue and I think it was a way to be honest of them kind of deflecting the issue into an area that people maybe don’t understand or maybe that’s easier to chew on.”

For example, she says it might be easier for law makers to talk about something less flashy like TERS retirement rather than funding that would cut teachers’ jobs.

At the school board meeting, members talked about some education bills that are in the Legislature now and encouraged the public to voice their opinions through the Legislative Information Office.

The regular session for the legislature ends this Sunday, April 17.

Also at the meeting, the school board approved the high school participating in the Washington D.C. Close Up program next school year, which would mean out of state travel for some students.