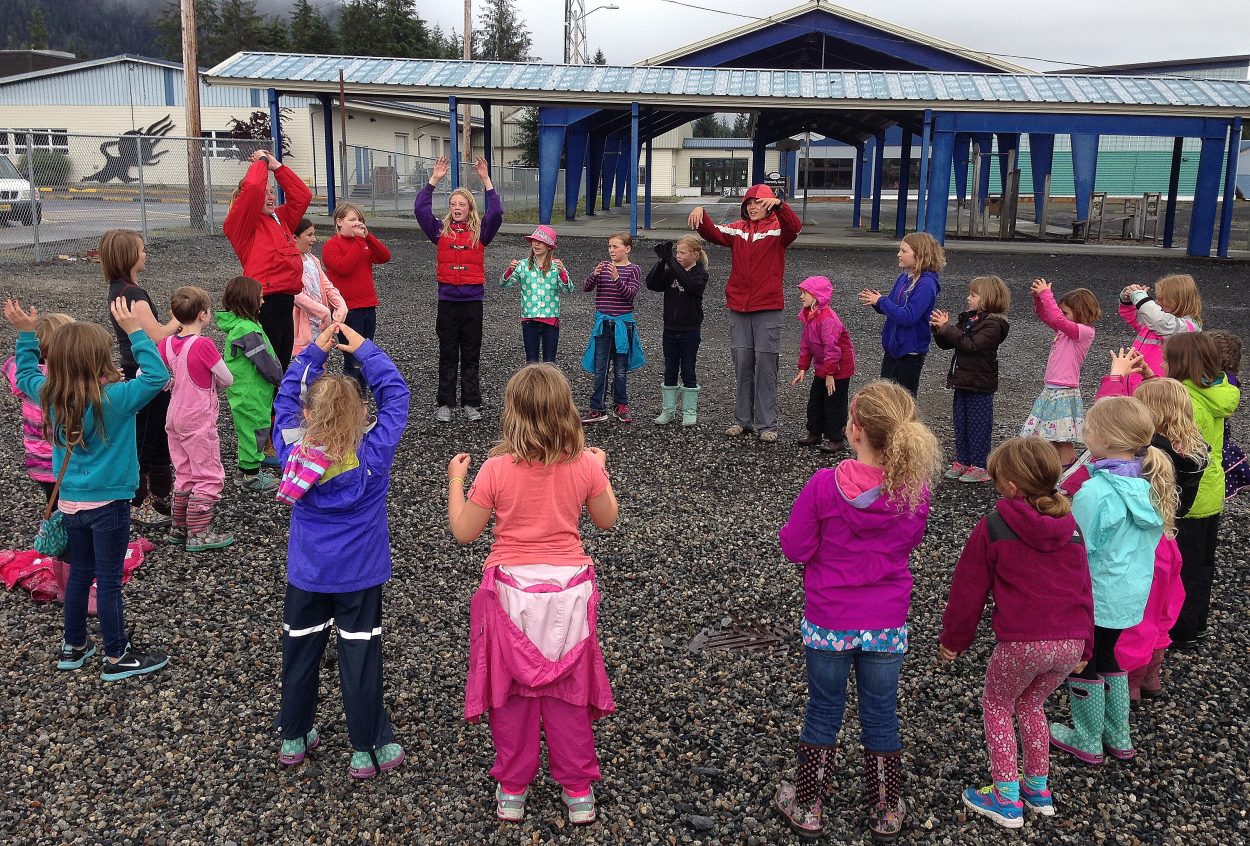 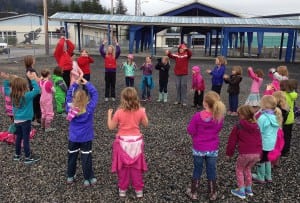 Girl Scouts of Alaska came to Petersburg last week to hold a week-long day camp. Girls ages kindergarten through junior high participated in the events, many of which happened outdoors. KFSK’s Angela Denning has more:


A few dozen girls are in a circle outside the Rae Stedman Elementary School. They’re singing songs and dancing around on top of the gray gravel near the playground.

In Petersburg, the girls have been meeting every day learning social and educational skills.

Now, they are being led through sing-along songs by a few Girl Scout leaders. One of them is Josie Ward. She’s a college student in Missouri but is spending part of her summer in Alaska helping run the camps. 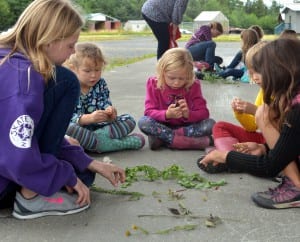 The week-long camp has a $40 suggested donation but they will give any girl a scholarship who can’t pay.

The traveling camp has been going for nine weeks already.

Girl Scouts has already held camps in Ketchikan in Southeast. This coming week (Aug 8-12) they’ll be in Sitka.