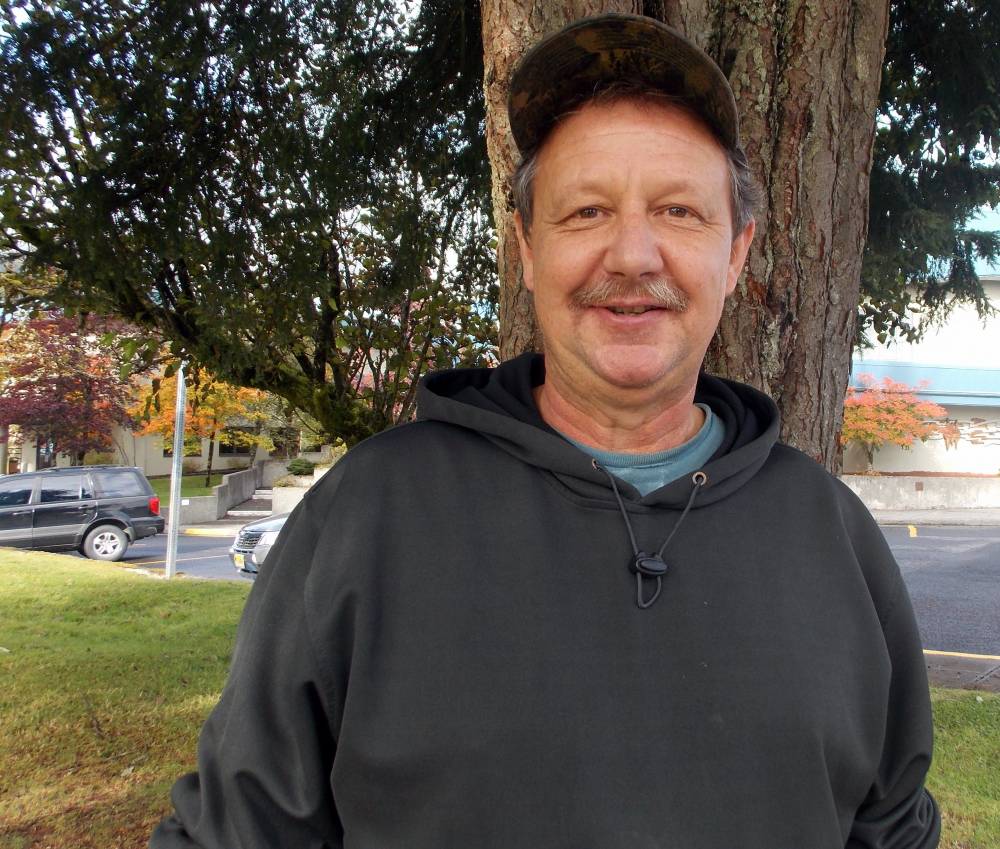 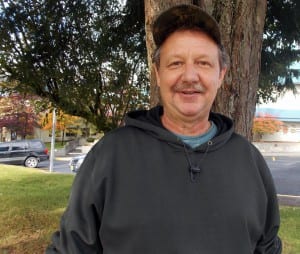 There is only one contested race for local office in Tuesday’s municipal election. Three people are running for two open seats on the Petersburg borough assembly: Jeigh Stanton-Gregor and Kurt Wohlhueter who are both on assembly now and Marc Martinsen who has served on the Petersburg city council in the past.

KFSK’s Angela Denning spoke with Martinsen about why he’s running.

Marc Martinsen was born and raised in Petersburg. The 56-year-old is a commercial fishermen. He says he’s also worked in marine construction helping to build some of the harbor facilities in town.

He served on the Petersburg city council for five years in the late 90s and early 2000s. He says he’s running for assembly now because he cares about his hometown.

“I think there’s a lot of spending that’s been going on the last decade that’s through the roof,” Martinsen said. “A lot of people don’t have a historic perspective but we’ve had a great run of fishing, historic catches, historic prices, but it’s not going to hold up, it never does.”

“So, you’d like to see the belt tightened at the borough level?” I asked him.

“Oh, it’s going to have to be,” he said. “I mean, you take this municipal building, every time I go by there I want to scream.”

That’s one of the projects that Martinsen wishes the borough would not have pursued. He says most of the foundation is too poor to build a $10 million project on. He would have liked to see the borough pursue buying another building.

“Build a fire hall that’s big enough for the police, the fire and the state troopers. They all could have been in one,” he said.

I asked Martinsen about some other hot button issues facing the borough and its residents.

“What about pot, how are you voting and why?” I asked.

“I’m voting yes to stop this thing,” he said. “It’s got the potential to get out of control and be a real mess.”

“I mean Wrangell is going full tilt on this thing. Can we step back and see how it works for them?” Martinsen said. “We can always go back and make it go uphill again and instigate whatever we want but once it’s started it’s going to be real hard to stop.”

The Alaska Mental Health Trust board says it would go forward with plans to log lands near Petersburg if a land exchange does not get Congressional approval by January 15. In terms of logging that land south of town, Martinsen says he supports it.

“Yeah, I’m all for it,” he said. “I hear a lot about these landslides and one thing about landslides…I mean, I’ve been all over the forest in Southeast hunting, fishing, for 50 plus years. What causes landslides are big trees, they just get too big for the soil we have. It’s not very deep. I mean I hear all this stuff and I go (sighs). The same thing about logging hurts moose and deer populations. Well, just the opposite’s true. We never would have had moose on Kupreanof or here on Mitkof if it wasn’t for logging. We made food for them.”

“I think we should hold out,” he said. “If the state really wants to get rid of them they’ll pay a little more. I mean I know harbors, I know docks, I have some ideas… but revenue generating, I think we could do it.”

Martinsen’s main concern with the borough now is spending. He says he sees some members of the current assembly just going along with proposed projects instead of voicing their own ideas.

“Well when I was on city council for five years I got kind of the reputation for stirring the pot and just saying, ‘No’ a lot when people were just going with the flow,” Martinsen said. “And that’s what I see is going on. People just…’oh yeah, ok, let’s just go along.’ I mean, if something seems stupid, speak up.”

Martinsen says he’ll have no trouble speaking up on assembly if he is elected.

The municipal election is next Tuesday, October 4. Petersburg’s only polling place is the activities room in the Community Building. It will be open from 8 a.m. to 8 p.m.