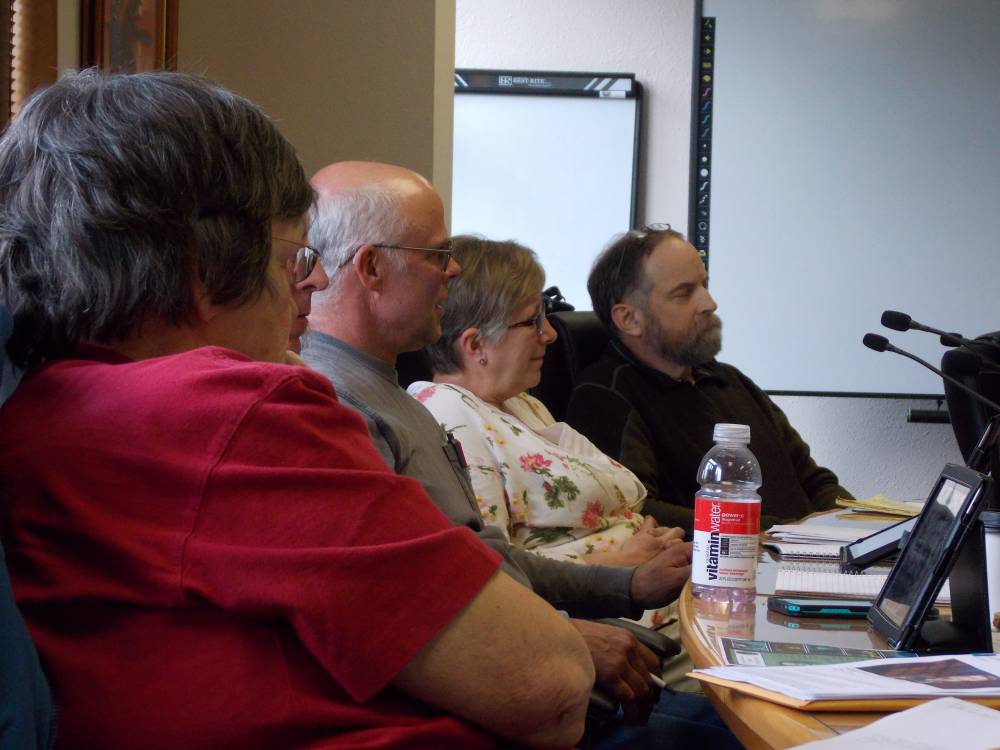 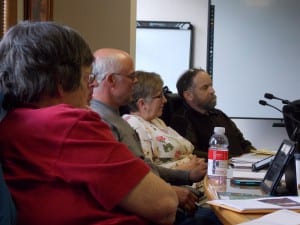 There is only one contested race for local office in Tuesday’s municipal election. Three people are running for two open seats on the Petersburg borough assembly: Jeigh Stanton-Gregor and Kurt Wohlhueter who are both on assembly now and Marc Martinsen who has served on the Petersburg city council in the past.

KFSK’s Angela Denning spoke with Wohlhueter about why he’s running.


Kurt Wolhueuter is a 61-year-old commercial fisherman. He has a wife and five adult daughters. He’s lived in Petersburg for about 38 years. Within the last 15 of those years, he’s been involved in Petersburg politics, mostly with the harbor board. He’s served on the borough assembly since 2013.

Wohlhueter says he’s running for assembly again because there is a lot of work to do with the state making cuts.

He says the borough is going to have to get creative on bringing in revenue or make tough decisions on what it can do without.

I asked Wohlhueter about some other hot button issues facing the borough and its residents.

As for the marijuana ballot question he will be voting yes, to opt out of commercial sales and grow businesses.

“Because I just don’t think it’s a good thing for recreational use,” Wohlhueter said. “I do believe there is a time and a place for medicinal marijuana. But you know that jury is still out. And until we get this thing declassified from Class 1 to Class 2 to Class 3 so that they can start doing some research I just don’t believe that we need any more recreational drug use in Petersburg.”

I asked him about the Alaska Mental Health Trust board moving forward to log lands south of Petersburg if a land exchange does not get Congressional approval by January 15. Wohlhueter says he believes the board is making threats.

“Any company that would be foolish enough to purchase that land to log it would have to assume the liability,” Wohlhueter said. “And if this land was valuable it would have been logged a long time ago. So, I think it’s just a ploy, on Mental Health to try to get the State to give them some better land to sell.”

As for the borough taking over state docks at Papkes, Kupreanof, and Entrance Island, he says no to Entrance Island but says that Kupreanof and Papkes are essential to their users.

“My personal feelings on that is that I pay a significant amount of money to have my two vessels in the North Harbor which means I’m paying into the system,” he said. “Right now, those people are not paying a dime into the system if they want to maintain those docks and so somehow we’ve got to get real creative, we’ve got to look at what the costs are. We’ve got to figure out how many people are actually going to be using those docks and see if they’re willing to pony up.”

Wohlhueter says the biggest thing facing the borough right now is state cuts. The state is tightening its belt so he says the borough will too.

Wohlhueter says it won’t be easy coming up with the answers but he’s ready to start the discussion.

The municipal election is tomorrow, October 4. Petersburg’s only polling place is the activities room in the Community Building. It will be open from 8 a.m. to 8 p.m.