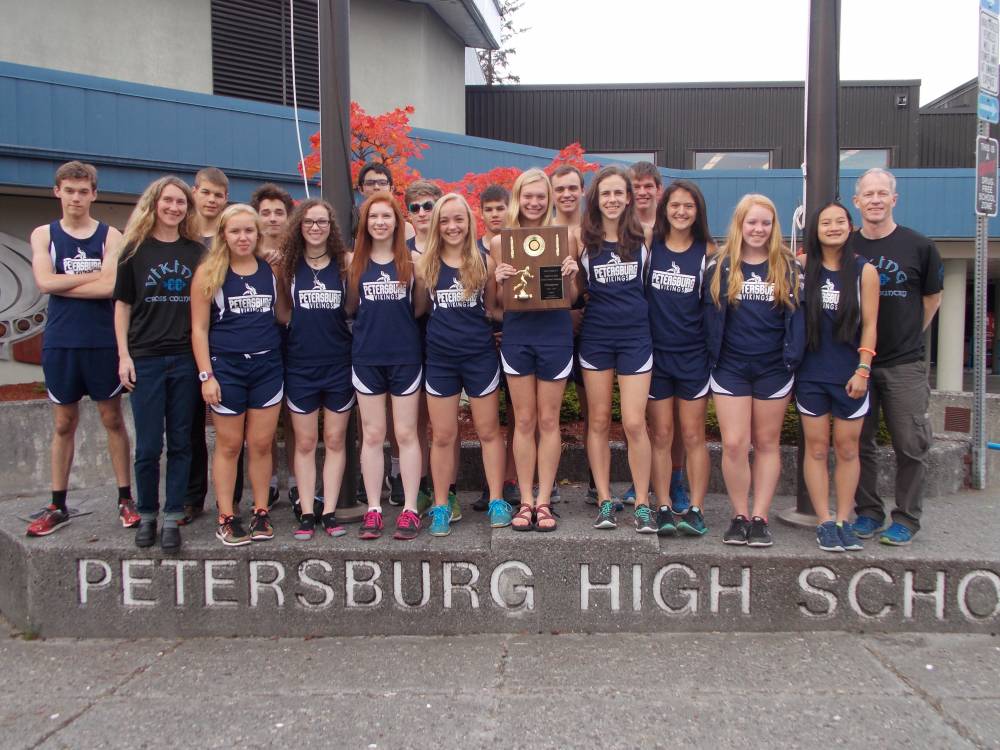 Petersburg coach Tommy Thompson says his runners had a shot at finishing as high as third place. “There’s some really powerful teams from Homer and Grace Christian,” Thompson said. “We had a good shot at third. We ended up fifth behind Homer, Grace Christian, Seward and Anchorage Christian, but still we finished fifth out of 14 teams that qualified for state so very strong showing by the girls once again. Great showing by everybody. It was a very successful meet in many many ways.”

Kayliegh Eddy was first across the line for Petersburg, finishing in 23rd place. Shyla Cook and Melanie Chase were not far behind, in 25th and 28th. Meghyn Parker came in 72nd, Julia Murph was 77th and Eva Lenhard was 113th. 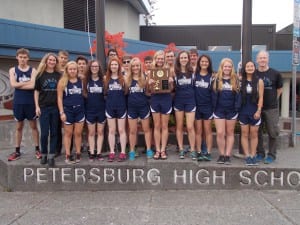 Only Nathaniel Lenhard ran for the boys. He came in 40th. Homer also won the team title on the boys side. Thompson thinks that community has really seen the rewards from building a new running track.

“I know that we may never get one here in Petersburg but it’s been an amazing thing for that small community to develop probably the finest 3A program in the whole state,” said Thompson. “And what it took was getting a track in there. Benefits cross country, benefits track and field, benefits the whole community.”

Both Nathaniel Lenhard and Kayleigh Eddy are seniors this year, as are Alexandra Bless and Daniel Holmberg.