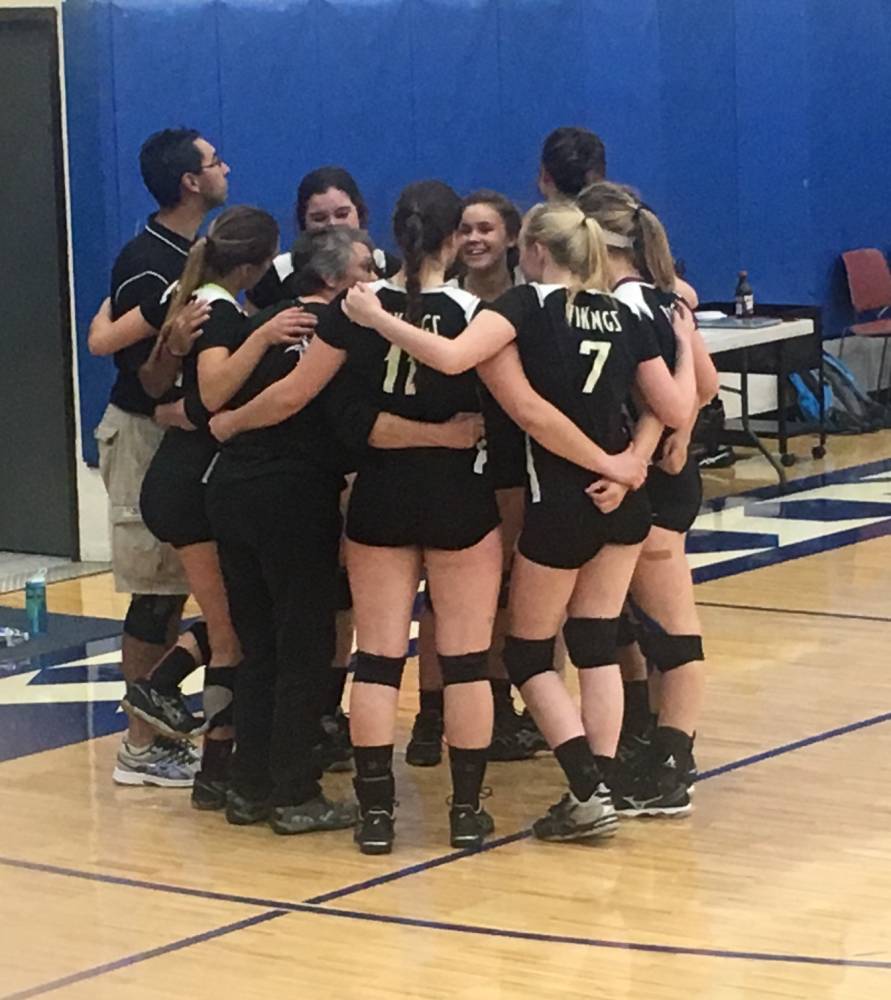 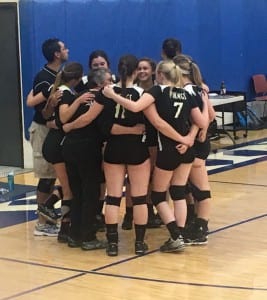 PHS coach Jaime Cabral says 34 girls have come out for the team this year. Joe Viechnicki spoke with Cabral about the opening week’s action.

The volleyball team took third place at state last year and first in the region.