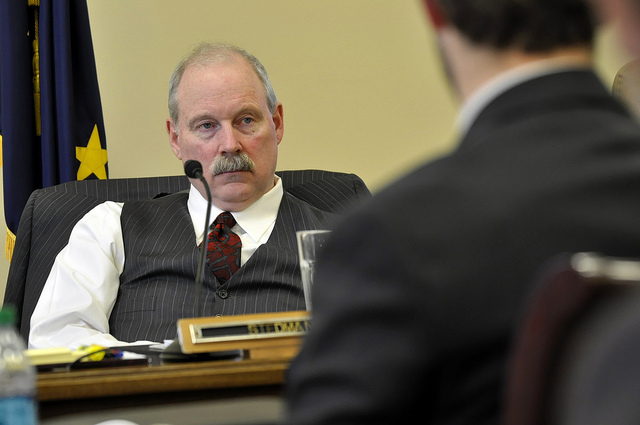 Sitka Republican state senator Bert Stedman is campaigning this fall to retain his seat representing Petersburg, Wrangell, Sitka, Ketchikan and other communities of southern and central Southeast Alaska.Stedman is facing a write-in challenge from Petersburg Republican Michael Sheldon who announced his candidacy earlier this month. 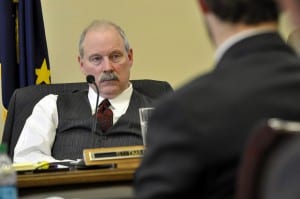 The 60-year-old Stedman has been in the state senate since 2003. He’s been traveling around Senate district R, campaigning on behalf of Republican challengers for state house seats. He held a fund raising event Thursday, October 20th in Petersburg. Joe Viechnicki spoke with him about tough budget decisions he expects will need to be made in 2017 along with a proposed road across Kupreanof Island.

The general election is Tuesday, November 8th and absentee voting is underway.