Prince of Wales island community to vote on incorporation this winter 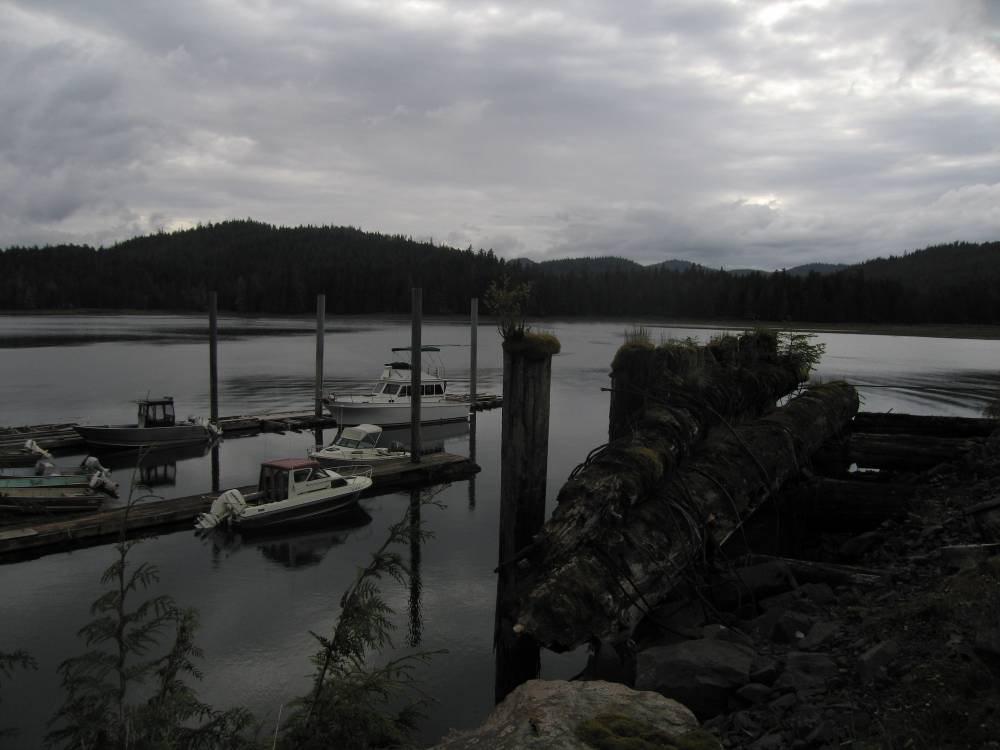 Residents of the Southeast Alaska community of Whale Pass should be getting their ballots in the mail right before Christmas to decide on forming a new city. The former logging camp and community of around 50 people is voting on whether to incorporate a new second class city, encompassing about 26 square miles of land and water on northern Prince of Wales Island.

Back in August, Alaska’s Local Boundary Commission decided that a petition from Whale Pass residents met state standards and agreed to send the issue to a vote. If residents approve, Whale Pass would become the 116th second class city in Alaska, not the smallest in terms of population and about average for the size of its boundaries. 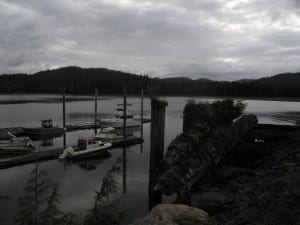 The state’s division of Elections is conducting the vote by mail. Election day is January 3rd and ballots should be in the mail to registered voters around December 12th. People have until January 3rd to complete their ballot and return it in the mail or drop it off in a collection box at the home of Don and Sharon Hillis residence in Whale Pass.

Sharon Hillis said she will be mailing in the collected ballots. “If people wanna drop the ballots that they get in the mail they can drop them off here,” Hillis said. “Or if they’ve had em sent to some place or they didn’t receive it. They can do an absentee in person ballot here and it will also be sent in that way.”

Hillis said there’s been talk in the community about the issue with some people for and some against forming a new city but she hasn’t seen any real campaigning about the issue. Supporters of the incorporation argue it will help the community plan for the future and pay for repairs and maintenance for the roads, dock and buildings in the community. A non-profit community association with a board of directors currently provides some basic services on a volunteer basis. A new Whale Pass city would have one paid employee, a city clerk. Other city operations would remain on a volunteer basis. Some residents have opposed incorporation, saying the decision can wait. Others say they enjoy the freedom of living in the part of Alaska that has no organized municipal government.

Election program manager Brian Jackson with the state Division of Election’s says around 80 registered voters will have ballots mailed to them. That’s expected to be by December 12. Depending on the mail, ballots should get to Whale Pass within a week.

The community relies on small plane service for supplies and mail. It’s also connected to the Prince of Wales Island Road system but a long drive from some of the larger towns on the island.

Because of the timing of the election, Hillis recommended Whale Pass voters get their ballots turned in as soon as they can. “Voting this time of year means that we have inclement weather and the planes won’t fly. We normally get our mail twice a week, Tuesdays and Saturdays and we went almost two weeks during the last election with nothing in or out. My husband finally made a trip to Craig which is a two-hour drive to mail the ballots that we had to get them out.”

The ballot has one question: shall Whale Pass be incorporated as a second class city? Voters will also choose from eight candidates for a new seven-person city council that will govern the new municipality if voters approve incorporation.

The eight candidates are Frank Bamburg, Gregg Cook, Lauri Disarro, Daryel Donaldson, Josiah and Michael Huestis, Robert Meyer and William Pattison. The candidates have to file financial disclosure forms with the Alaska Public Offices Commission although voters there could decide to remove that requirement in a future election.

Unofficial election results should be available on January 3rd with that vote certified sometime around January 19th.