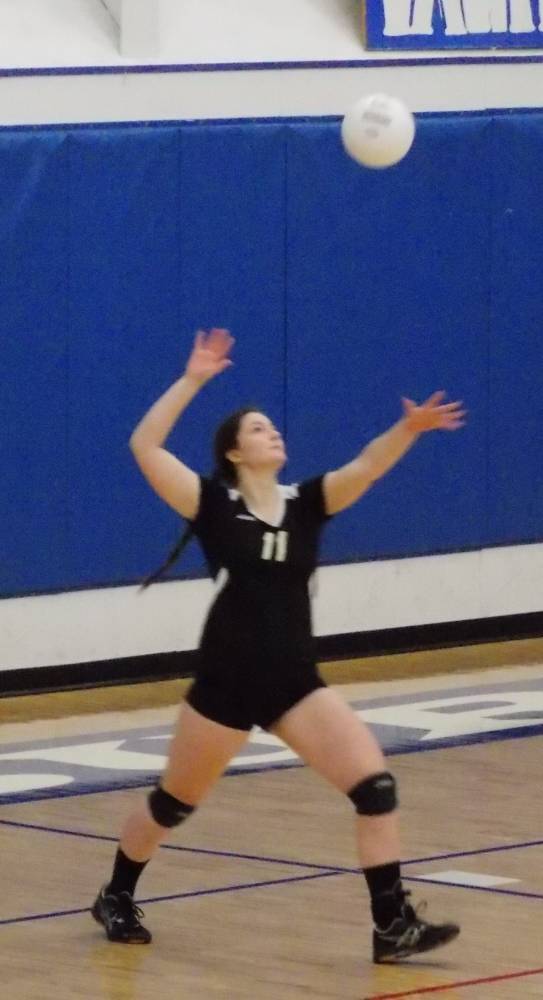 Petersburg High School volleyball took second place at the region five 2A tournament in Craig last weekend and heads to the state tournament in Anchorage this week. 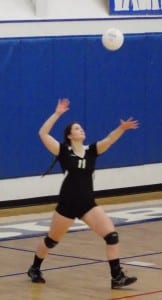 PHS lost in five games to Craig Friday morning, December 2, beat Wrangell in four games later that day and then lost to Craig a second time that evening. The Panthers took first in the region with those wins. Both teams head to the state tournament in Anchorage this week. Joe Viechnicki spoke with coach Jaime Cabral about his team’s play in Craig.
Petersburg opens up the state 2A tournament at Dimond High School in Anchorage Thursday afternoon at 1:30. The high school wrestling team was also in action last weekend. We’ll hear how they did coming up tomorrow on KFSK news.