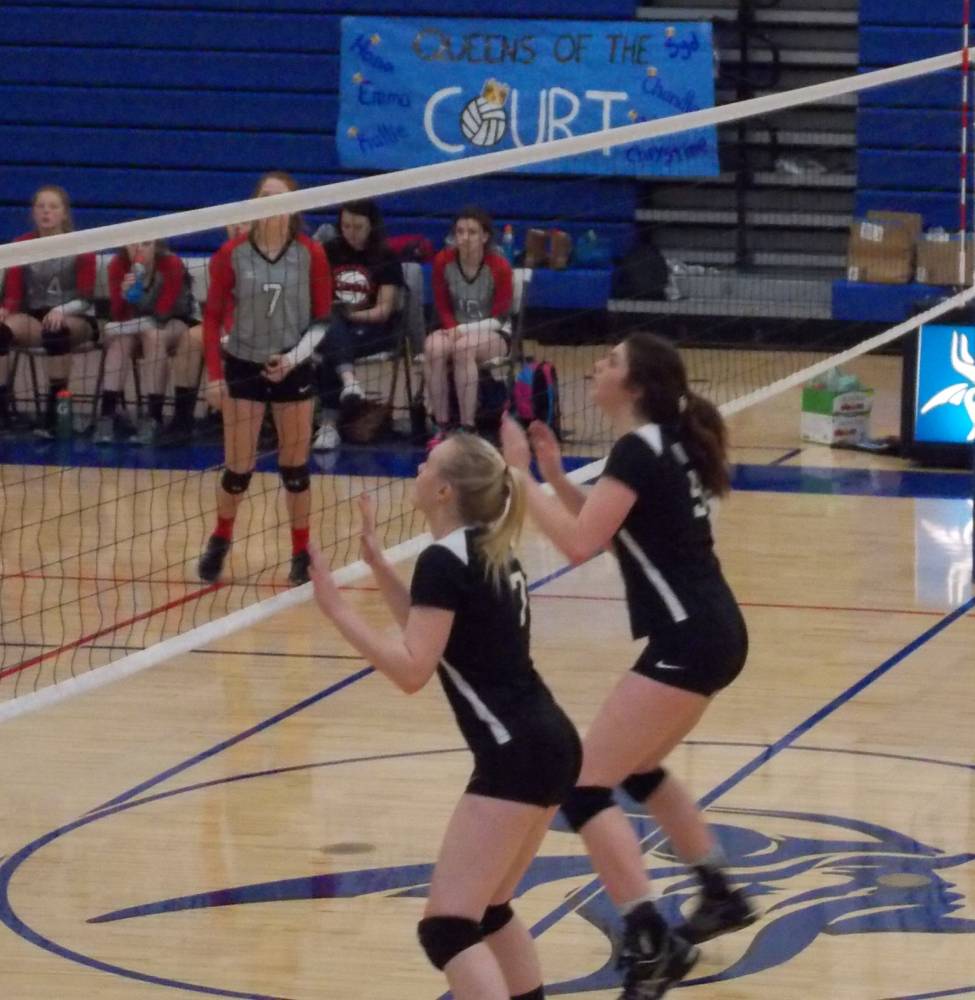 Petersburg High School volleyball won two matches Thursday and will face a familiar foe Friday for a chance at the state 2A championship.

The Vikings beat the T-Jacks of King Cove in three games Thursday evening 25-18, 25-14 and 25-17. Petersburg opened up the state tournament at Dimond High School in Anchorage with a three game win over the Su Valley Rams Thursday afternoon.

Southeast champion Craig also won both its matches Thursday, with 3-nothing wins over Dillingham and Kenny Lake. That means Petersburg plays Craig tonight at 5:15. The winner moves on to the championship match Saturday night. Since it’s a double elimination tournament, the loser of tonight’s match can still get back into the championship with a win Saturday afternoon. 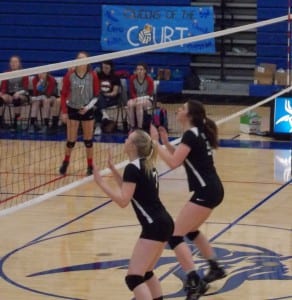 Petersburg and Craig have played each other six times already this year, with the Vikings winning two of those matches on their home court.