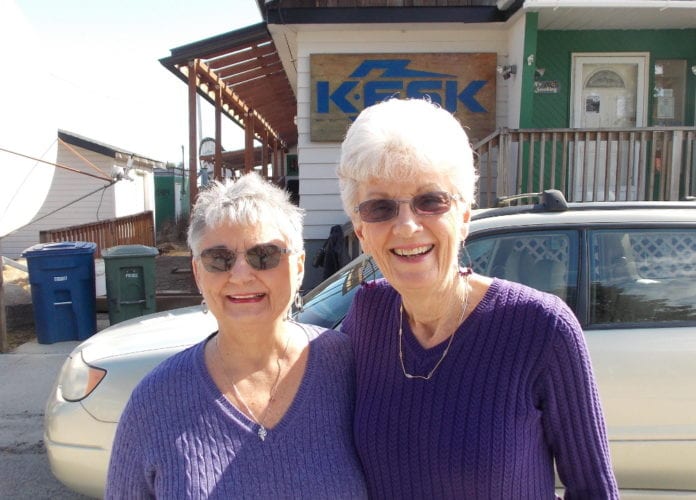 The Emblem Club got its start a little over 100 years ago in Rhode Island as women gathered together to roll bandages for soldiers in World War I. Today there are clubs across the country dedicated to charitable work, including 11 in Alaska, with over 800 members. Petersburg’s Emblem Club has 94 members and last week hosted the nationwide organization’s supreme president Marty Lynch and supreme marshal Paulette Thompson. Both are from Alabama and have been traveling together since Lynch started her term in September. Joe Viechnicki spoke with Lynch and Thompson about their travels and the work done by the organization.

Lynch and Thompson have already visited clubs in Wrangell and Sitka and are attending the state convention in Fairbanks this week. After that they’ll travel to Georgia, Illinois, Indiana, Michigan and Ohio.