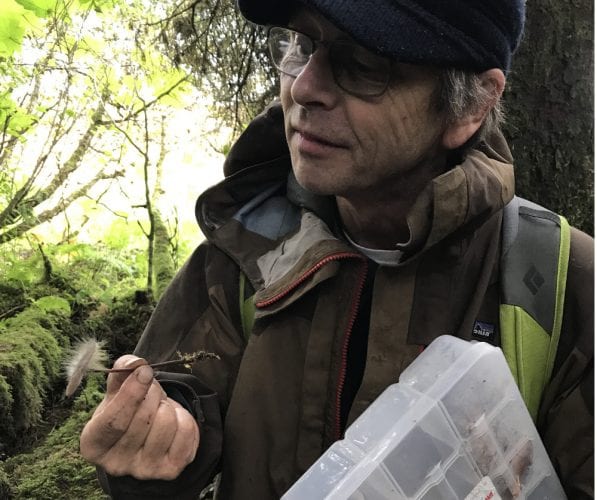 Oregon resident and mycologist Ron Hamill led several mushroom field trips and presentations during Petersburg’s Rainforest Festival over the weekend. Hamill has been a professional mushroom expert for over 20 years and during his visit here searched the forests around Sandy Beach Park and Three Lakes on eastern Mitkof Island.

Joe Viechnicki spoke with him about how many different mushroom types he’s found around in the area during.