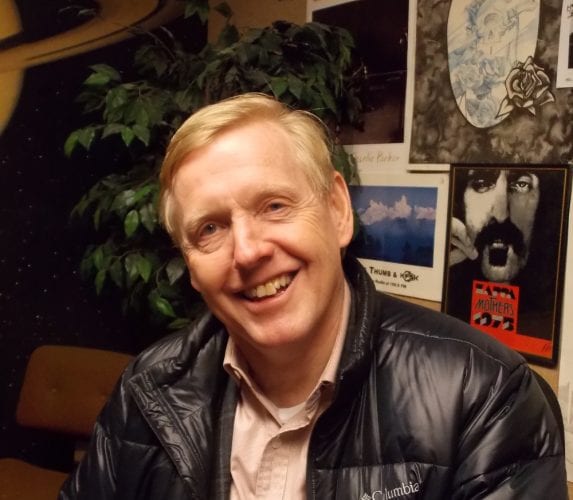 Norway’s ambassador to the U.S. is making his second visit to Alaska’s Little Norway at the end of this month.

Ambassador Kåre Aas will be visiting September 28th-30th. He’ll be welcomed at a reception hosted by the board of Petersburg’s Sons of Norway. Borough assembly member Jeigh Stanton Gregor reported Monday that the public is welcome to attend that gathering.

“At the reception, ambassador Aas will give a presentation entitled Norway’s priorities in the arctic,” Stanton Gregor said. “The reception will be held on Saturday, September 30th 2017 at 2 p.m. at the Sons of Norway Hall.”

Aas was also here for Petersburg’s Little Norway Festival in 2016. He’s been ambassador to the U.S. since 2013. Petersburg also hosted a different Norwegian ambassador in 2005.

Petersburg next month also will be the site for a statewide conference of harbor and port professionals. About 75 people are expected for the annual conference of the Alaska Association of Harbormasters and Port Administrators October 2nd-6th. That also will be at the Sons of Norway Hall.