Applicants for Petersburg electric job down to six 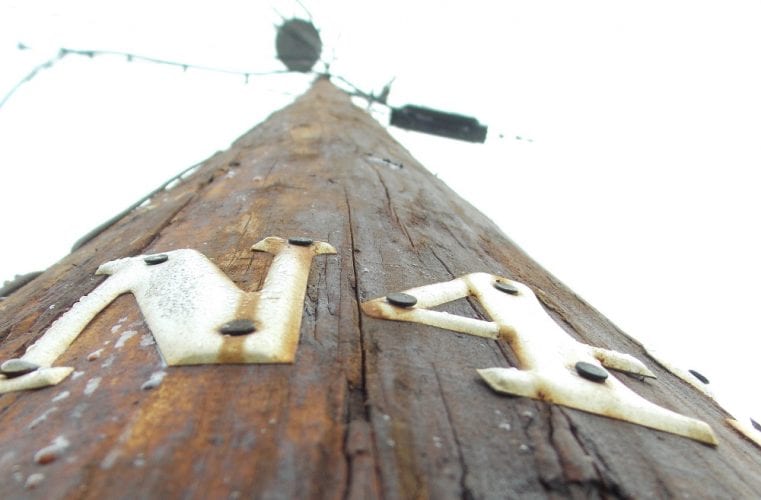 The Petersburg borough will be moving forward with three of the remaining six people seeking the job of electrical department superintendent but may re-advertise the position.

The three applicants who will be screened are Randy Scott Newman, the current interim head of day-to-day operations at Petersburg Municipal Power and Light, Bob Ziemke who’s been a mechanic and power plant operator in the department since 1997 and one outside applicant, Anthony Pollard. He’s a staff engineer for an electrical department in New Bern, North Carolina.

After advertising the job this fall, the borough received 10 applications. However that has been reduced to just six following requests for the information from two local news organizations. KFSK and the Petersburg Pilot both requested the names of the applicants with the intention of publishing them. The borough agreed to release the names but notified the applicants and gave them the option to withdraw. Since then four candidates have dropped out of consideration.

At the borough assembly meeting Monday, borough manager Steve Giesbrecht reported that they were waiting for questionnaire responses back from some of the applicants. “We want written responses to those,” Giesbrecht said. “Once we’ve received those back and they’re due back by Friday, the group will get, the screening group will get back together, review the answers to the questions and then decide of that group, who we should interview. And that will be a screening interview, probably either on telephone or using Skype. And from that, we would hope to have a finalist list that would actually be brought here. Our problem is we’re getting very low on candidates and I have a feeling that we’re probably going to be in a position where’s we’re going to consider re-advertising.”

The manager, clerk and deputy clerk are screening the applications. Two assembly members will help that group with initial interviews and identifying finalists.

Assembly member Jeff Meucci asked whether the borough would consider making changes to the job posting. Giesbrecht said the assembly could consider boosting the salary for the job, removing the salary from the job description or advertising in new places.

“Take the salary off there, maybe potentially we’d get more applications and we can sell ‘em on Petersburg maybe,” Giesbrecht said. “Or I’d have enough information I could come back to the assembly and beg and say look like we’re gonna have to pay more. Problem is I don’t know if that’s what’s generating the lack of… eight external applications for this job isn’t very good. So we’re gonna relook at the ad. Did I put anything in the ad that is you know turning people off, or not excited enough? We’ll also look at where we ran the ad.”