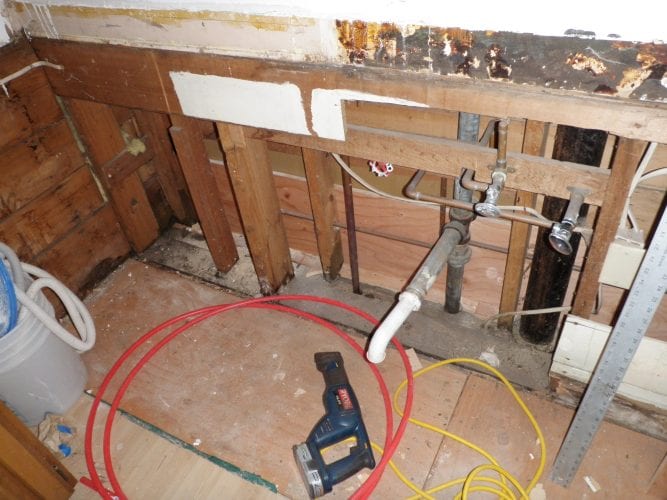 Petersburg’s planning commission is holding a public hearing February 20th at 6 p.m. in the borough assembly chambers on a major overhaul of borough code on land use, buildings and property layout.

Hundreds of pages long, the draft code makes changes to what’s allowed and not allowed on different types of land in service area one, or within the old city of Petersburg. It also creates new land classifications, or zones. And it spells out standards for buildings, in-home businesses, parking requirements and the processes for permitting new buildings or subdivisions of land.

One change would mean three categories of industrial land, general, light and waterfront industrial land, with different uses allowed on each. Some of the changes seek to increase the amount of housing in the area. On residential property, accessory dwelling units would be allowed, including tiny houses. A new high-density residential zone would be created and the minimum lot size would be lowered in the downtown residential area.

The code also seeks to streamline some approvals for new construction or additions. An application for a variance could be approved by the borough more quickly, if no neighbors object. Under that change, non-controversial requests would be approved by borough staff and not require consideration by the planning commission.

The code would also give the borough government platting authority, but not zoning authority, throughout the entire borough. Platting is the layout of subdivided land. Outside of service area one, that service is currently done by the state Department of Natural Resources.

KFSK news had planning commissioners and the borough’s community development director on the air to discuss the new code on Tuesday, February 20.

The commission is holding hearings on the new code this winter and will vote on a recommendation to the borough assembly. It will take assembly approval by three readings of an ordinance before taking effect.