Petersburg man to serve as national president for Elks 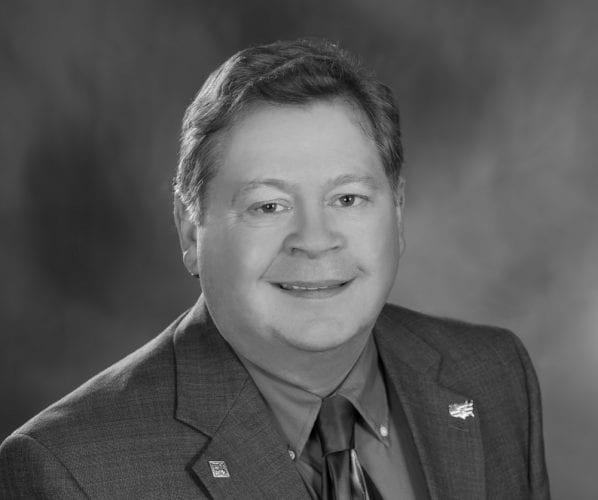 A Petersburg man in July will be starting up a year-long term as national president of The Benevolent and Protective Order of Elks. The fraternal organization is dedicated to patriotism, charitable giving and service programs in communities across the country.

61-year-old Mike Luhr is a past president and currently serves as treasurer of the Petersburg Elks lodge. He will take over the role, called grand exalted ruler within the organization, at the Elks national convention in San Antonio on July 4th. After that he will be traveling around the country with his wife Barb meeting other Elks across the U.S. Joe Viechnicki spoke with Luhr about the honor and his upcoming year.

Petersburg’s lodge has 383 members. Luhr has been a member there since 1977.