Petersburg police arrest another for heroin 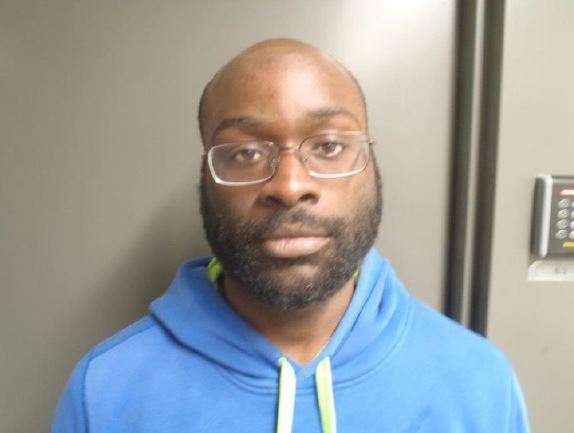 25-year-old Kelsey McCay was arrested after police say he threw away a package containing heroin at a remote spot on Frederick Point Road. According to the criminal complaint, police received a tip from another citizen that McCay was receiving a package with illegal drugs. A U.S. Postal inspector in Anchorage located a package addressed to a home on Koenigs Lane, still in Anchorage and not yet delivered to Petersburg. A drug sniffing dog signaled the presence of controlled substances in the package on April 6th and police obtained a search warrant, according to the complaint. Police say the search found 23.4 grams of heroin, or the equivalent of 234 doses. Most of it was removed, but investigators sent the package on to Petersburg with a sample of the drugs, an electronic monitoring device and a fluorescent marking substance.

Police say the package was delivered April 10th and that McCay left his Koenigs Lane home on foot soon after, was picked up by another person in a vehicle and went to Frederick Point. Officers arrested him after he returned. Police say he admitted ordering the package, and doing the same thing in the past. McCay told police the package was supposed to contain hash, not heroin, according to the court complaint. Police also say he led them back to the spot at Frederick Point and they were able to recover the package and its contents.

McCay is charged with misconduct involving a controlled substance in the second degree, a class B felony along with tampering with physical evidence, a class C felony.