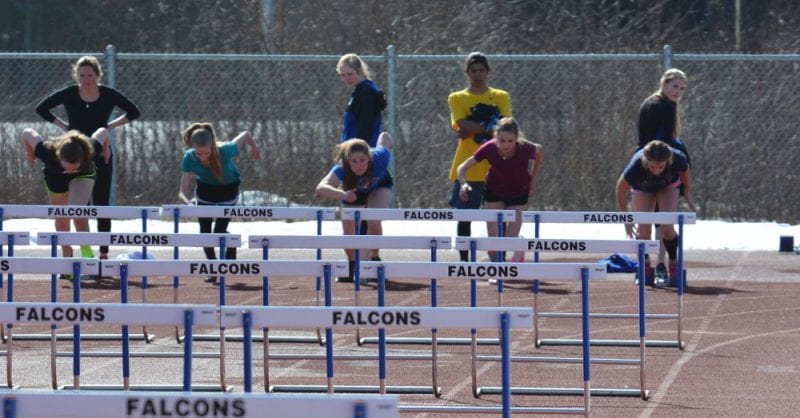 Petersburg High School’s track teams had their first competition of the season and traveled with a small contingent to an all-comers meet Saturday April 7 at Thunder Mountain High School.

For the boys team, Isaac Taylor took first in the high jump, second in the 110 hurdles and fifth in the 100 dash. Tolin Eddy was fifth in the 800.

Joe Viechnicki spoke with coach Brad Taylor about his teams this year.

The track teams next head on the road for a meet in Ketchikan the third weekend in April.