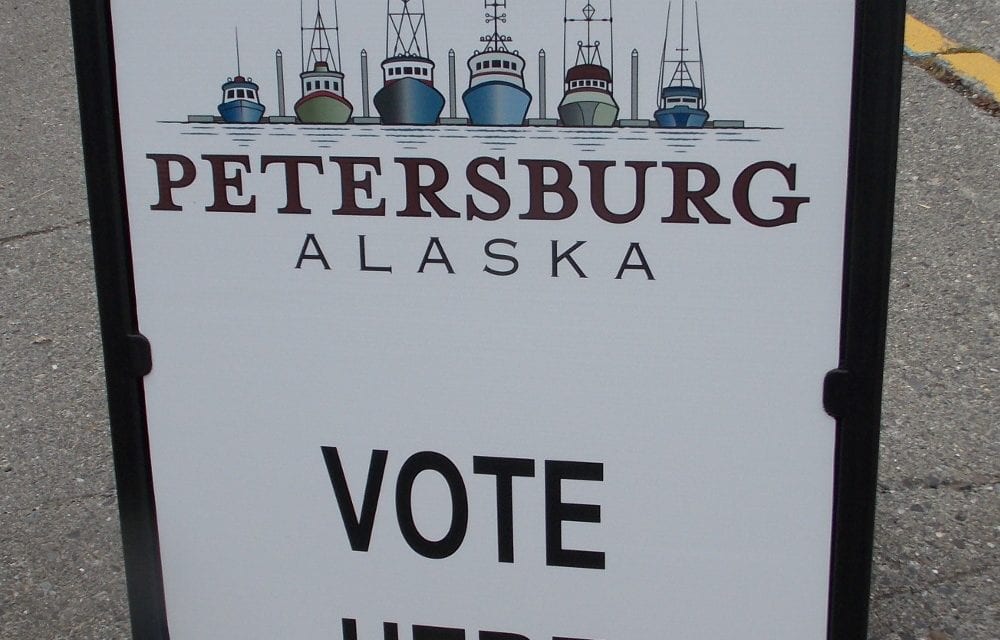 Petersburg’s borough assembly Monday voted down a ballot measure to change elections for assembly seats. Supporters of the change say they’re not interested in gathering signatures to put the issue on the ballot.

The proposal sought to create designated seats for assembly, forcing candidates to run for just one seat. Former mayor and city manager Don Koenigs and former assembly member John Hoag approached the borough in November about making the change. They say it would set up a more clear contrast between incumbent seat holders and people challenging for those positions, similar to what already is in place for the mayor’s seat. But it’s met with some push back in the community.

Local resident Richard Burke gathered signatures for a 2017 initiative that sought to allow ATVs and other off-road vehicles on Petersburg’s streets. He pointed out that he along with supporters of measures to opt out of marijuana sales and remove fluoride from the drinking all were forced to gather signatures to get on the ballot.

“I think if you want to give him a free pass to the ballot you need to change the law so that it’s easier for everyone else,” Burke said. “I think it’s totally wrong for you guys to be playing favorites on this.”

In its first two readings the proposal just barely passed the borough assembly by 4-3 votes. It was initially drafted to become law without a public vote but changed in second reading. Assembly member Kurt Wohlhueter said the proposal has come before the assembly more than once and he thought it should go on the ballot.

“I mean this has been presented to us more than once, a couple years ago I think it was brought up by the same two people that were trying to do it,” Wohlhueter said. “What I would like to do is I would like to see this go out to the public and put this to rest one way or the other.”

Meanwhile, assembly member Taylor Norheim has opposed the change but voted for it in the first two readings to allow it to advance. He said Monday he was convinced by Burke’s argument.

“Why did he have to do all this leg work for something I would agree with, I mean I voted for it, on the ATV thing, but we’re allowing this in my opinion bad idea go through,” Norheim said. “So I’m going to be switching my vote on this one.”

Norheim was joined by Jeff Meucci and Brandi Marohl voting no on the measure. It failed by a 3-3 vote. Mayor Mark Jensen was not at the meeting but he opposed the measure in its first two readings so he likely would not have tipped the balance in favor of the change.

Reached by phone Tuesday both Koenigs and Hoag said they were not interested in gathering signatures to put the measure on the ballot and would not pursue it further.