Local merchants and shoppers can look forward to another day without sales tax this fall.

Petersburg’s borough assembly last night voted to have a day without borough sales tax on October 5th. That was a request of the Chamber of Commerce’s retail committee.

Assembly member Sue Flint supported the tax free day. “We are ahead of our budget with sales tax revenues and October is a month where it’s pretty much residents living in Petersburg, or shopping in Petersburg and I think it’d be a better time to have it than it was in May when we’re full of visitors,” Flint said. 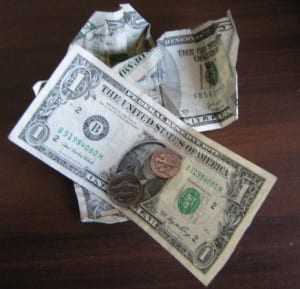 October 5th is also two days after Permanent Fund Dividend checks are sent out by the state, giving local residents some money to spend.

The assembly can choose whether or not to designate up to two sales tax-free days a year under an ordinance ratified by Petersburg voters in 2011. Assembly members did not vote on offering a similar tax free day last spring over concerns with impacts to the borough’s budget. The issue did make it to a vote last night and it passed, 6-1 with assembly member John Hoag voting against it.