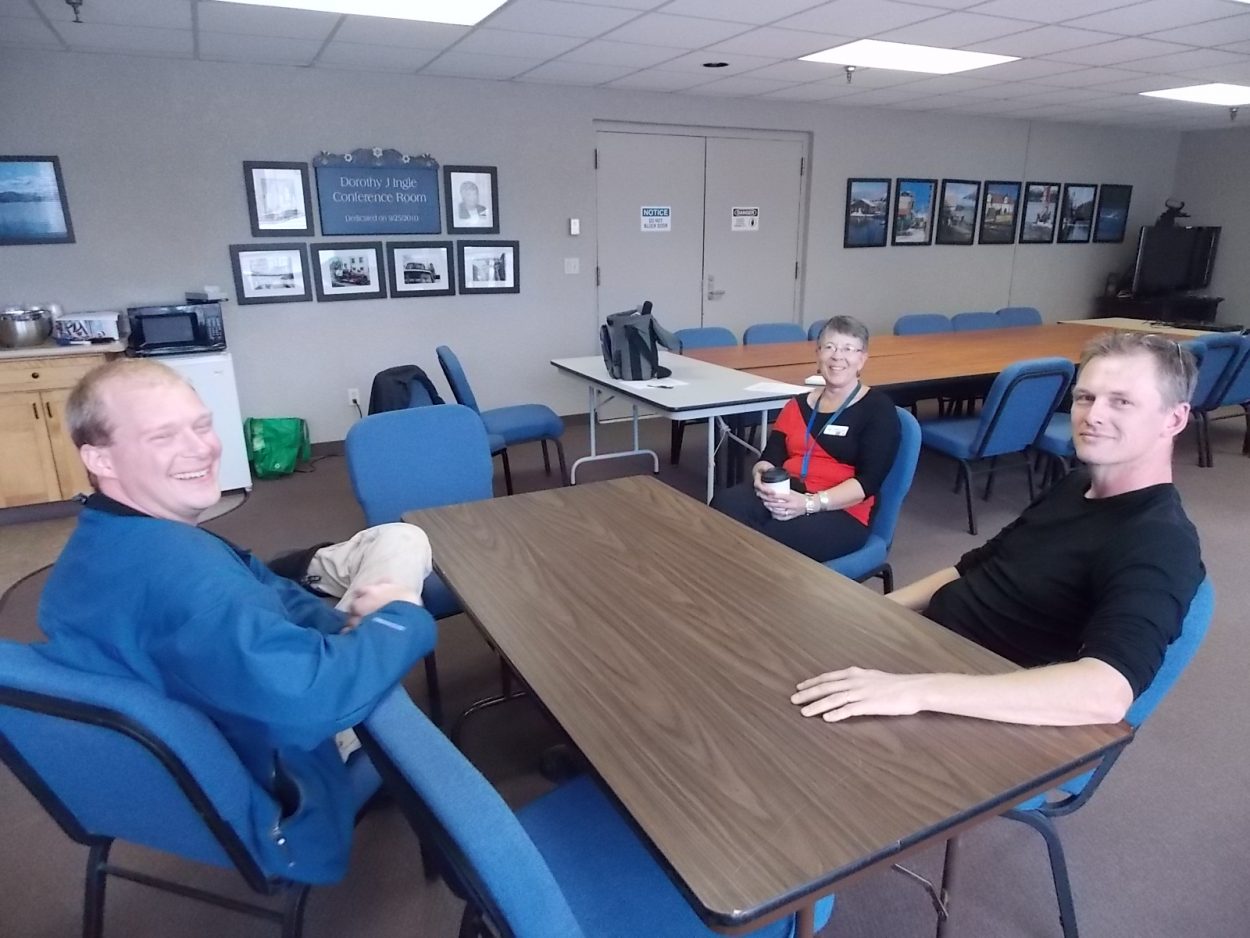 Petersburg Medical Center is trying a management approach called “Lean”. Proponents in health care describe it as a way to improve value for the customer….. “Customers” being patients as well as staff, like nurses and medical assistants, whose jobs often depend on the jobs of their co-workers.

Toyota is often credited for developing the concept after World War Two in an effort to manufacture higher quality cars at a lower cost. But the philosophy eventually spread beyond manufacturing to other sectors including health care.

The Alaska State Hospital and Nursing Home Association has been sponsoring “LEAN” training for some of the staff from Critical Care Hospitals in several Southeast towns including Petersburg, Wrangell, Ketchikan and Juneau.

Anders Wennerstrom is Director of Operational Excellence with Providence Health and Services and Nels Johnson is Providence’s Clinical Project Manager. The two recently spent a day training Petersburg Medical Center staff in the lean approach. They also spoke with KFSK’s Matt Lichtenstein who began with a question to Wennerstrom: 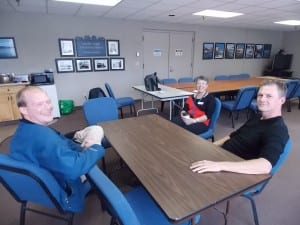