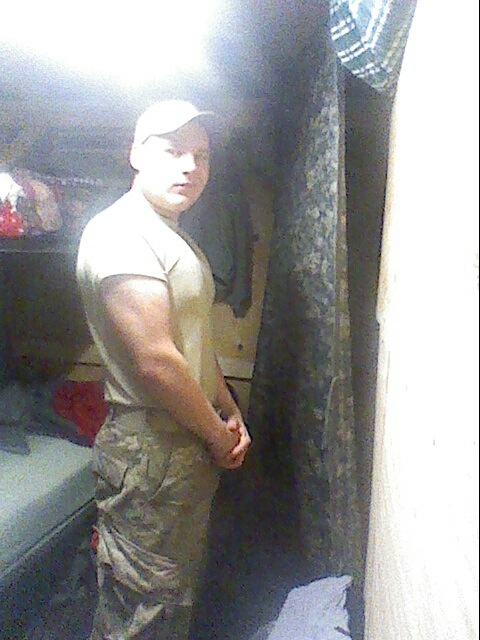 The mother of a Petersburg man put together a package of mugs to send to her son and his fellow soldiers in Afghanistan this month. Janet Holten has dubbed the effort “Operation Cup of Cheer” and will be mailing out her second package of mugs and supplies to her son Gabe Seaman, stationed with the U.S. Army’s 101st Airborn division in eastern Afghanistan since November. 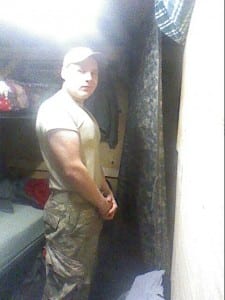 Joe Viechnicki spoke with Holten about the Cup of Cheer effort.