Board of Game considers hunting, trapping changes for Southeast 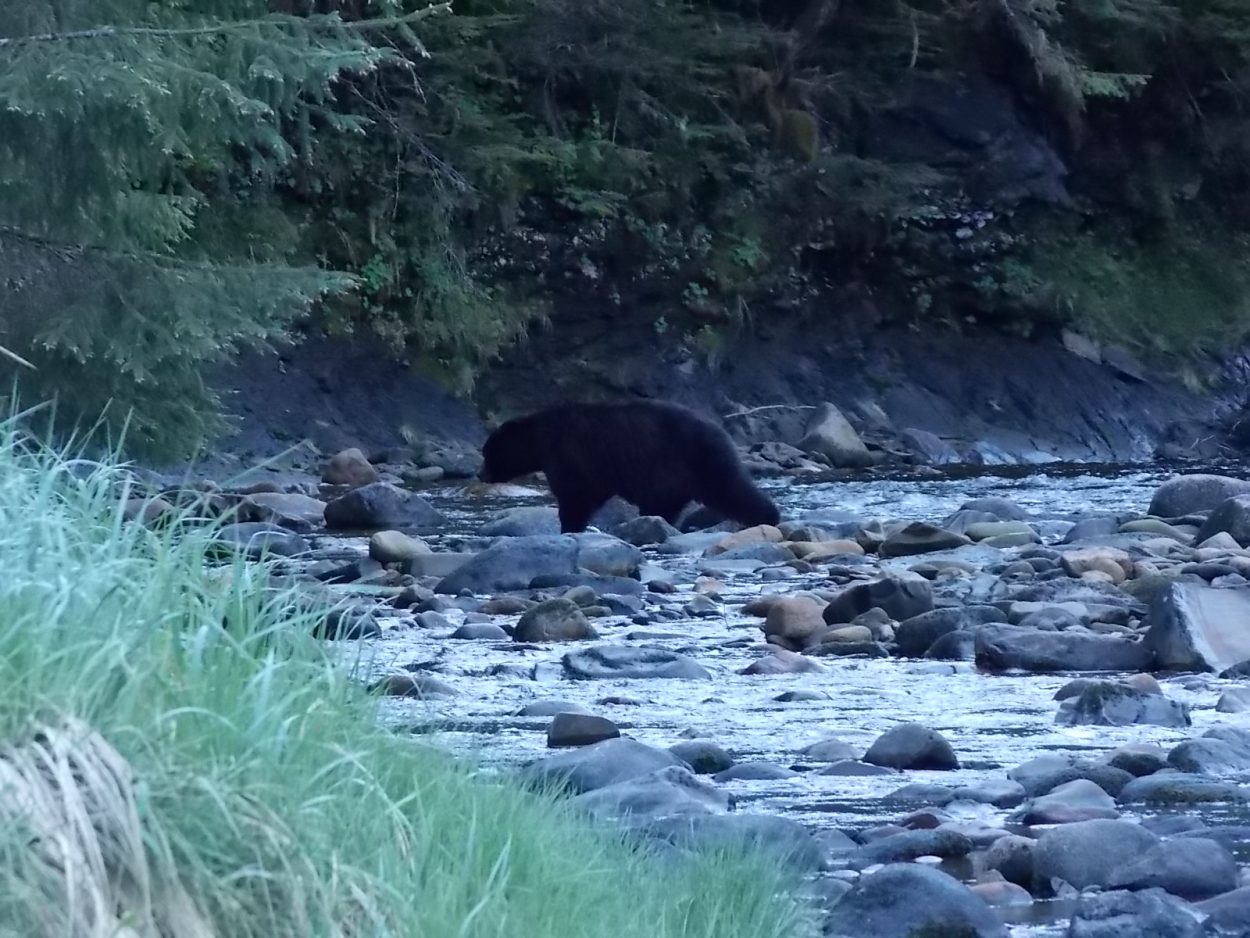 The state board that decides on hunting and trapping regulations will be turning its focus onto Southeast this week.

The Board of Game will consider 40 proposals to change Southeast hunting and trapping rules for deer, bear, goats, moose and other species during a meeting scheduled to start Friday, January 9 at the Baranof Hotel in Juneau. The board will also hear from Fish and Game staff about research and the status of some Southeast wildlife. 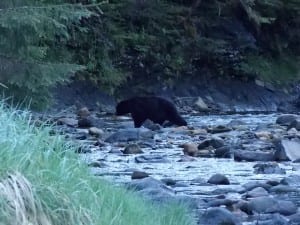 Several of the proposed changes would impact hunting around Petersburg and Wrangell. There are three that seek a new fall hunt for brown bear on the Unit 3 islands, or at least on Mitkof Island.

Another seeks to change the definition of a broken moose antler for hunting in this area. The current regulation outlaws broken or modified antlers that otherwise fit the state’s requirements for size or configuration.

There are also proposals to reduce wolf trapping on Prince of Wales Island and to remove or redo deer harvest goals around the region. Another seeks to create special deer hunting seasons for elders or people with disabilities.

The Board is scheduled to meet through Tuesday, January 13th. There’s more information about the proposals and ways to submit comments on the Board’s website.

A different board that decides regulations for fishing meets later this month in Wrangell and will focus on changes to Southeast shellfish regulations. The Board of Fish also meets in Sitka next month to decide on finfish proposals.