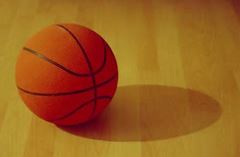 The Petersburg High School boys’ basketball team had a winning weekend beating Mount Edgecumbe in two home games. It was the first conference games against Edgecumbe and also senior night for Petersburg. Coach Rick Brock says the seniors had great nights on the court. He told Angela Denning that even though the team won, they had to work for it in both games.