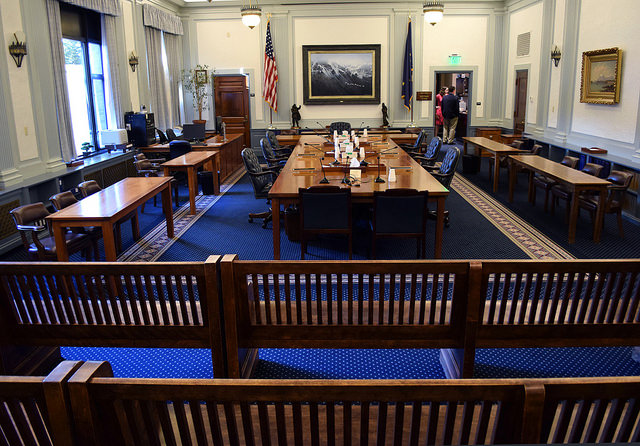 The Senate Finance committee this week heard testimony from around Alaska on the state’s operating budget next year. 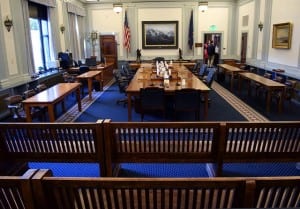 Facing a multi-billion dollar budget deficit, lawmakers have proposed hundreds of millions of dollars of cuts to state funding for programs ranging from education, to state forestry, to domestic violence prevention. Residents testifying in Petersburg Monday urged the committee to restore funding to public broadcasting, schools and the ferry system. Here are a few excerpts from testimony in Petersburg.

The Senate’s version of the operating budget is expected to go to a vote of the full Senate this week. Then it’ll be up to the House and Senate to reconcile their two versions of the spending plan, sometime before the end of the legislative session April 19th.